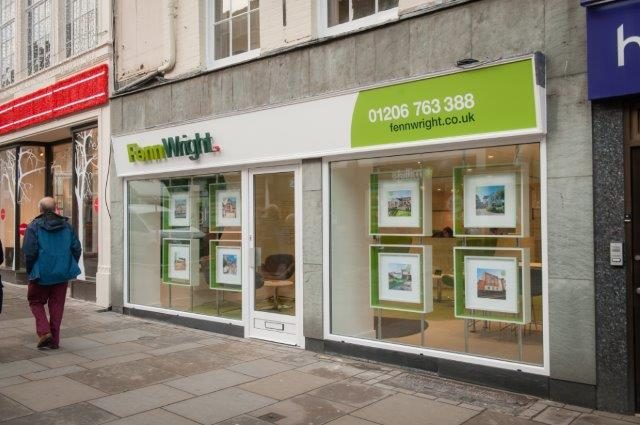 When you’re wanting to buy or sell a property, there is always the need for a third party, whether that’s to mitigate proceedings, survey buildings, or do pretty much everything for you. It is often thought that a professional commercial chartered surveyors job is the most important in the process as they can advise you on property, construction, and related environmental issues to do with or surrounding the property involved. It’s an important process so it’s vital that you find a highly trained surveyor to ensure it’s done properly.

Essex and Suffolk based estate agents and chartered surveyors, Fenn Wright is celebrating a major milestone of 250 years in business.

As one of the longest established firms in the county, Fenn Wright started out in the late 1700s, evolving over time into the successful firm we know today. Key to the company’s rich history was John Fenn who was the fifth in succession from a family of land and estate agents, and was responsible for inviting George T Wright to join in partnership after the First World War. It was at this point that the name Fenn Wright emerged.

The company has had a presence on 1 Buttermarket, Ipswich, since the late 1700s and on Colchester’s High Street since 1874. Today, Fenn Wright has eight residential branches across the region and a much bigger commercial arm through the recent acquisitions of Taylor & Co and Newman Commercial.

Fenn Wright’s extraordinary history features a number of incredible tales and artefacts from bygone times. Among the stories told, during World War II, Fenn Wright employees played their part by manning anti-aircraft guns at a time when doodlebugs were being sent across our skies towards London. Afterwards they would head back to their office and resume business as usual.