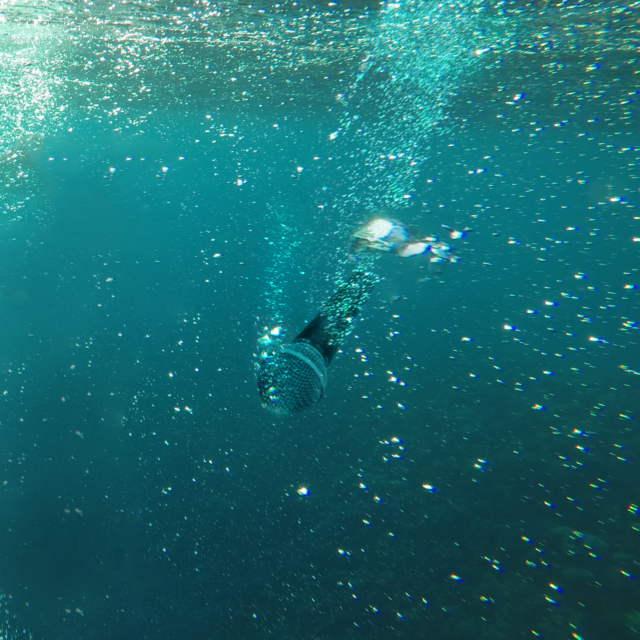 ICEBERG THEORY by THE THIRDS is a thought-provoking blend of punchline hip-hop, melancholy self-portraits and ballads.

The band demonstrates song writing that is transparent, timeless, direct and ‘under engineered’. Verses are recorded in one take and delivered candidly in the vocalist’s natural voice and accent, allowing the beat to breathe and speak for itself. Underlying themes can be interpreted but are not insisted upon. It is this minimalist style that coined the name of the album.