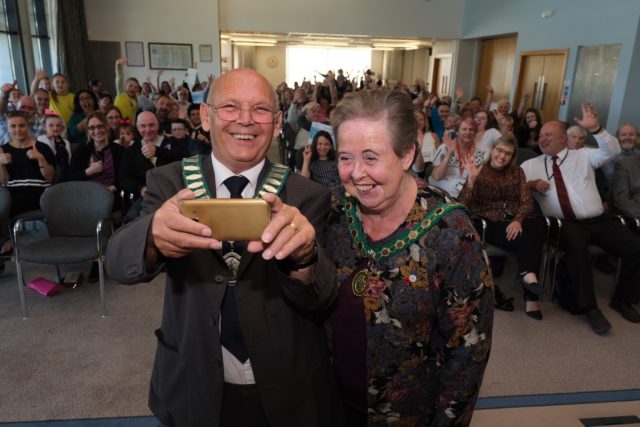 Last Thursday night (6 June) residents and groups who took part in the Harlow Spring Clean were honoured at a celebration event held in the Council Chamber.

Fifty-five groups made up of 1,900 local people took part in Harlow Council’s clean-up campaign, which ran from 22 March to 23 April. Over the campaign more than 400 bags of litter were collected off the streets and parks of Harlow. All rubbish collected was picked up by HTS with many of the items recycled.

The Council supported the initiative by providing the use of litter pickers and arranging the removal of rubbish. The initiative was kicked off by council staff and HTS holding their own litter pick in Staple Tye on 22 March 2019.

The initiative was part of the Great British Spring Clean organised by Keep Britain Tidy. This year a record-breaking number of Harlow residents and groups took part. The local clean-ups were in addition to the everyday cleaning tasks HTS does in the town.

Last Thursday each group which took place was presented with a certificate and cheque for £100 from the Chair of the Council, Councillor Clive Souter. Many of the groups are donating their money to local charities. Others will use the money to help with fundraising.

As there were so many groups to recognise the event had to be held in two parts. 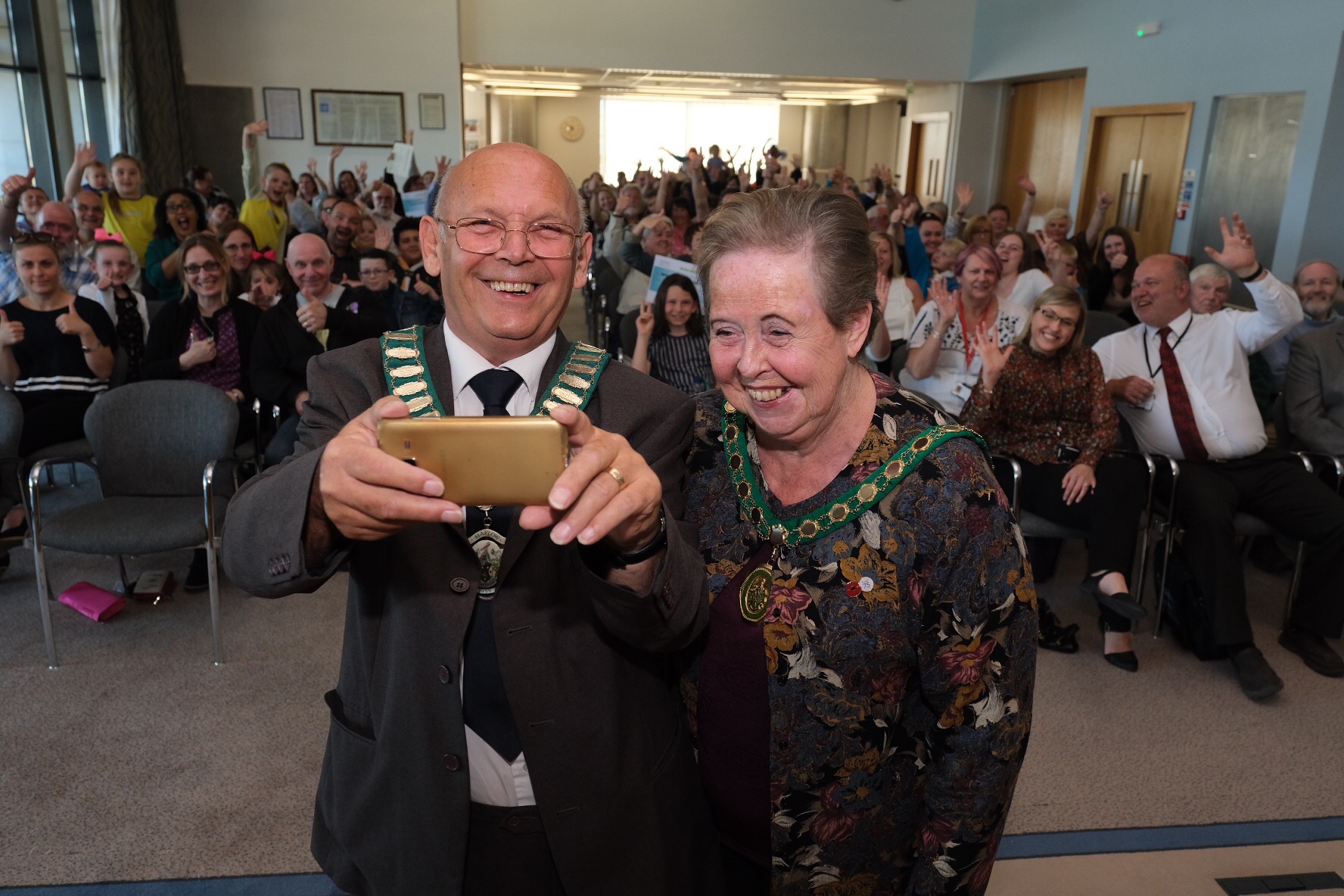 Councillor Mark Ingall, Leader of Harlow Council, said: “It was a real honour for me to attend this celebration event and see the joy in people’s faces, from the young to the very old, when collecting their certificates and cheques. You can see just how much it meant to people to take pride in our town. The Harlow Spring Clean has given local groups, families and schools the opportunity to get involved while raising some money for a local charity or fundraising initiative. They are our litter heroes and it shows that together we can keep Harlow clean. The challenge now is to keep it that way.”