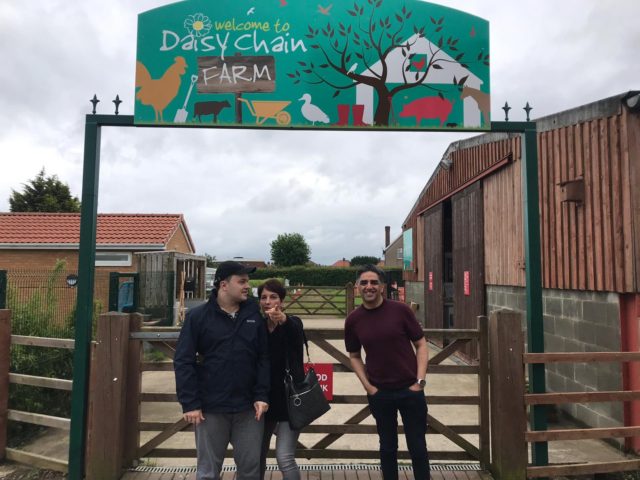 At the weekend Angelo and I visited my family in the North East and also met with the new CEO of Daisy Chain in Stockton. I have been Patron to Daisy Chain for a few year now and love the work of the charity.

Daisy Chain was established as a charity in 2003 as the dream of its founder, Lesley Hanson, whose son Jacob was diagnosed with autism at an early age.

Although Jacob’s condition was not severe, Lesley soon became aware of the problems faced by the parents and carers of children who were higher on the autistic spectrum.

Lesley dreamt of a haven for children with autism; a place where they could go to experience something in life that would give them pleasure and was especially for them. It would also provide parents, carers and siblings with support and a resource library.

Disgruntled with the lack of facilities and services available to support families, Lesley and her husband Duane set off on a quest to make her dream become a reality. After extensive fundraising, the doors to Daisy Chain opened one year after her initial dream and it has continued to grow ever since.

Now, many years later, the charity provides a range of support services to children and adults affected by autism, either with a diagnosis or who are undergoing the diagnostic process, their parents/carers and their siblings living in a TS or DL postcode area.

‘The meeting centred around Daisy Chain’s future plans and how we might work with Anna in the future to improve the rights of and conditions of individuals with autism.

Anna and Neeraj spoke about some of the challenges facing individuals with autism. In particular, the equality of opportunity and how young people need to be supported to overcome barriers to progress.

Neeraj emphasised that Daisy Chain was keen to showcase the talents of individuals with autism living within North East of England and was looking forward to working with Anna to bring back Autism’s Got Talent to the region in 2021. 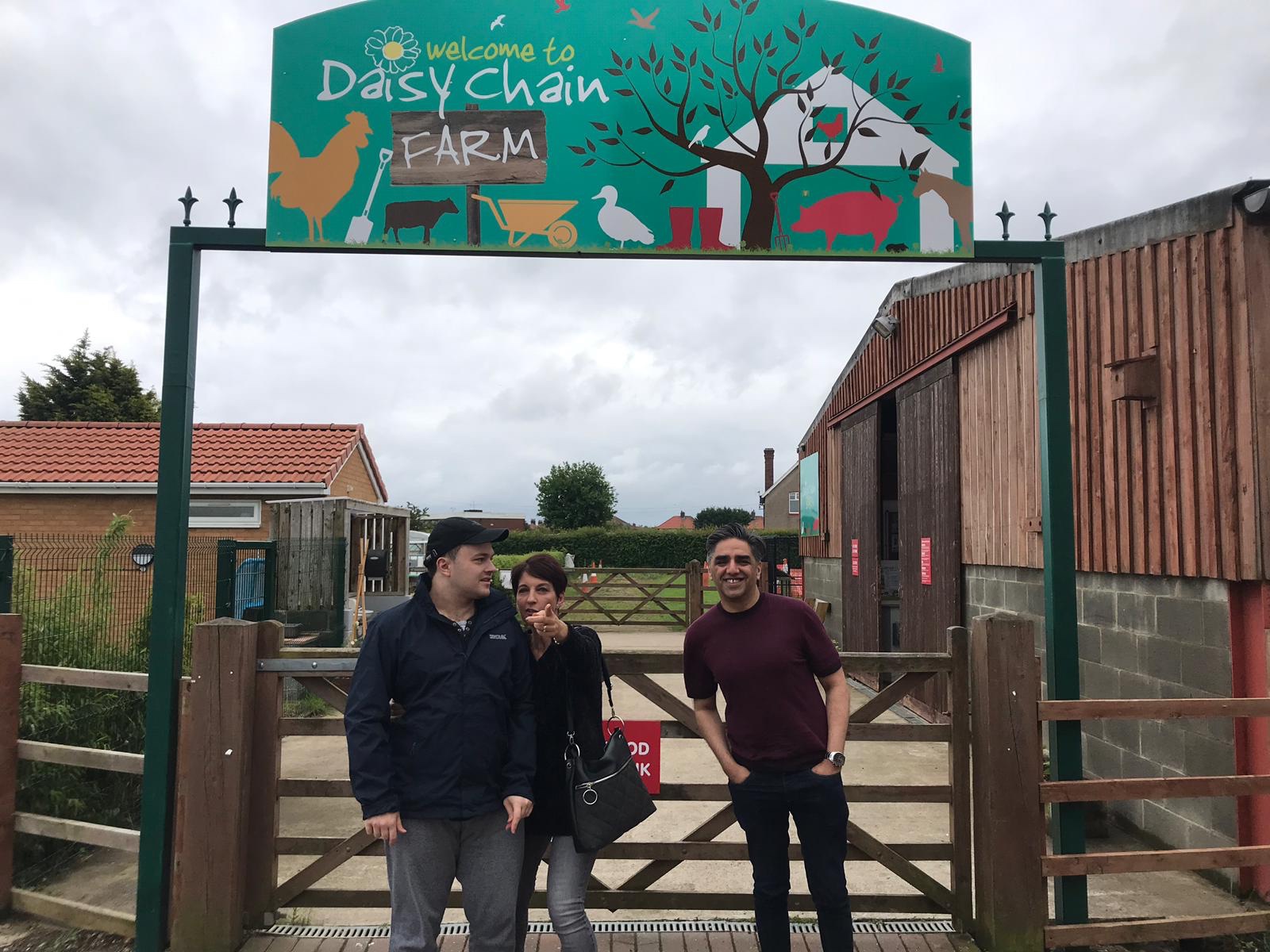 In addition to the above, Neeraj also discussed ways in which Daisy Chain could join initiatives developed by Anna to combat in-school playground bullying for pupils with autism.

Here at Daisy Chain we are so very fortunate to have such an inspirational and humble individual as one of our patrons and we are all looking forward to working further with Anna.’