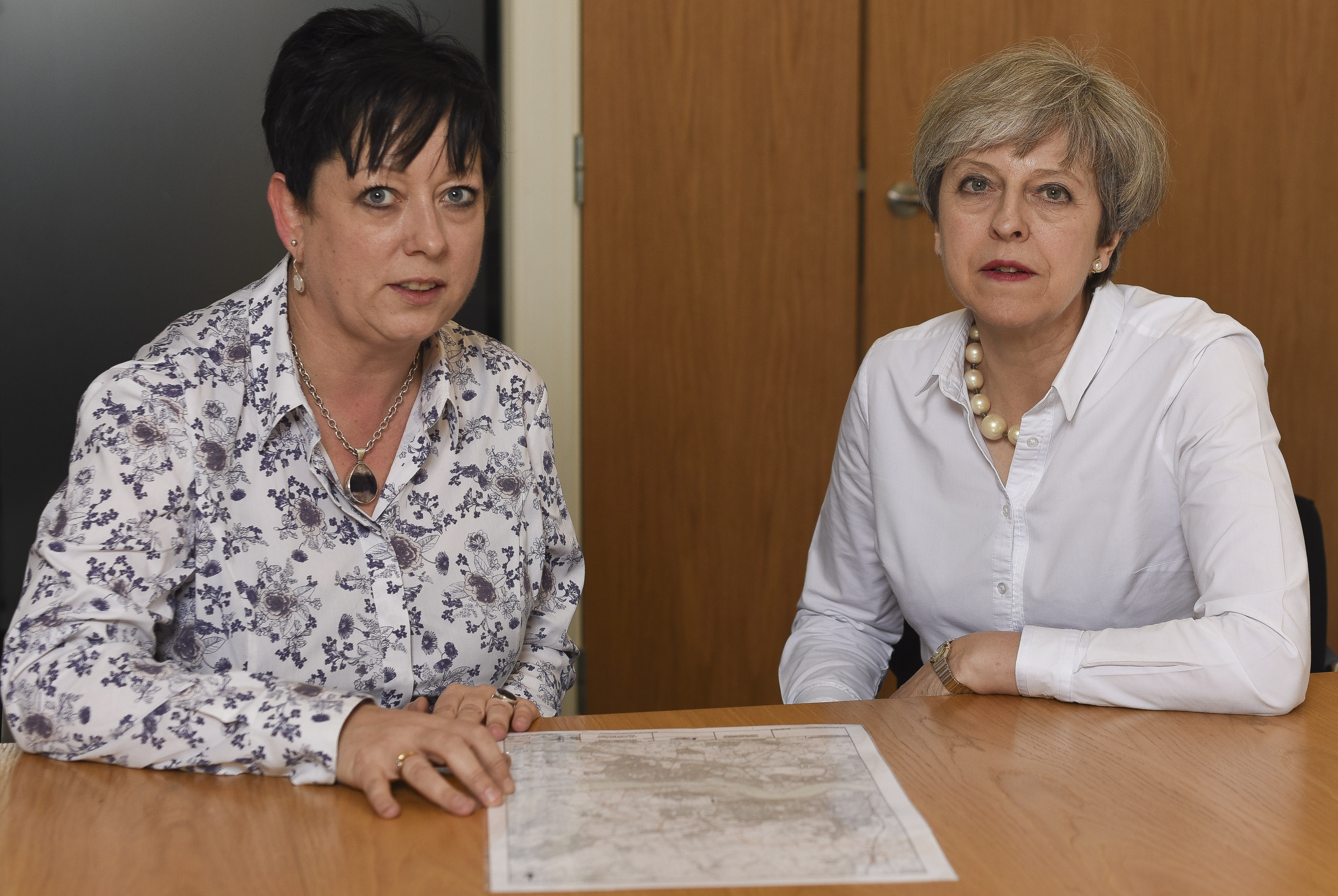 Thurrock MP Jackie Doyle-Price has raised the issue of the Lower Thames Crossing with the Prime Minister Theresa May.

Jackie who has opposed this route since 2009 and continues to do so said, “I have been fighting this route since it was first proposed in 2009. This proposed route is too close to people’s homes and I am utterly opposed to the new junction on the M25. At the moment it is just a line on a map. It must be changed.

“I have advised the Prime Minister that there is real opposition to the route as outlined and that we want change.

“I can get directly to the people who can alter this decision. I am the only candidate at this election who can. I have a track record of action on this issue and I will continue to fight this if I continue to be the Member of Parliament after June 8th.