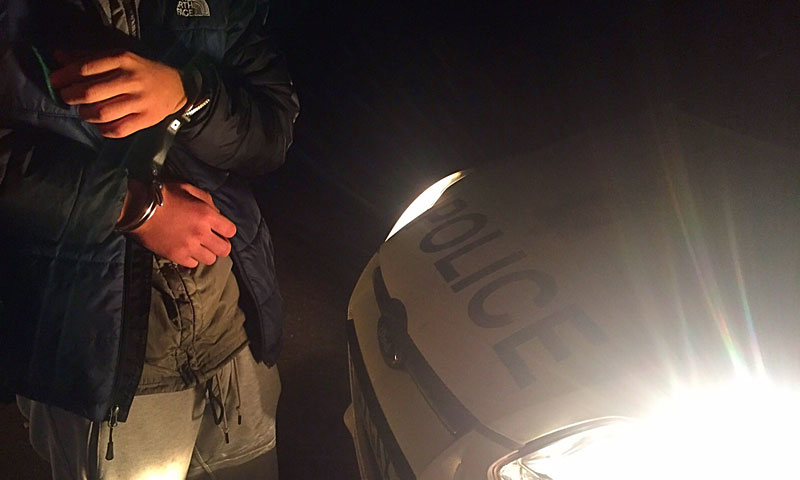 Officers from the team, supported by Special Constables, carried out high-visibility patrols in Harlow and used intelligence-led stop and search powers to target offenders believed to be connected to drug dealing.

A 17-year-old boy from east London was arrested in Longfields on suspicion of possession with intent to supply Class A drugs after officers searched him and found 28 wraps of a suspected Class A substance. He is currently in custody helping officers with their enquiries.

A second man was also arrested after officers executed a search warrant at an address in Longfields. The 40-year-old-man from Harlow was found to be wanted for failing to appear at court and was detained to appear at court today.

Operation Raptor is a dedicated operational team across Essex, which was created to disrupt and dismantle gangs who travel to the county to deal drugs and cause violence. Since launching the operation two and a half years ago, drugs with an estimated street value of more than £2million have been taken off the county’s streets.

“Yesterday’s activity was part of our ongoing drive to disrupt criminal gangs and send out a clear message that we will not tolerate organised crime in Essex.

“Drug dealing and the associated violence that comes with it blights communities. I would urge people to keep their eyes peeled for suspicious activity, including the practice of ‘cuckooing,’ where gangs take over the homes of vulnerable people and use them to store or deal drugs.”
Detective Inspector Rob Staples

If you have information about suspected drug dealing in your area, you can report it to us via our do-it-online pages or on 101.