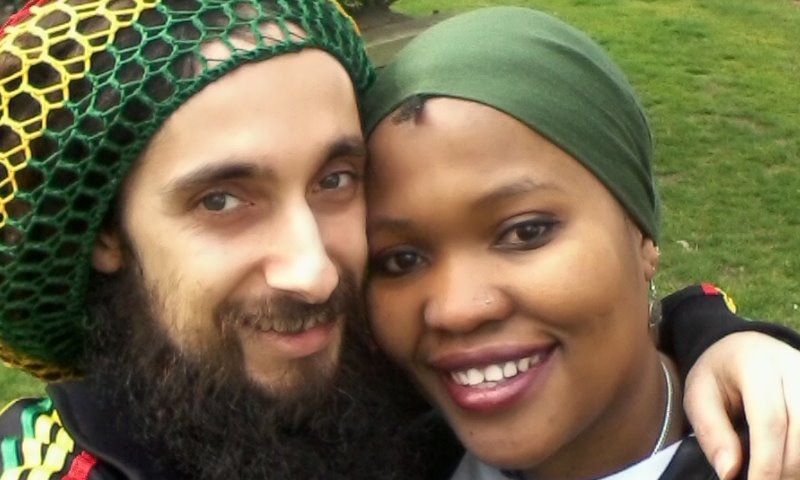 A man who set a fire on the ninth floor of a block of flats, killing a neighbour and her unborn child, has admitted charges of manslaughter and arson.

Lillo Troisi set a fire in a communal hallway at Grampian Flats in Balmoral Road, Westcliff, at about 11.10pm on Saturday May 7.

Firefighters evacuated the ninth floor and found Khabi Abrey, 30, unconscious in the hallway.

She was taken to hospital but sadly died on Monday May 9. A post mortem examination gave the cause of Mrs Abrey’s death as complications arising following the inhalation of fire fumes. This led to her unborn baby suffering a cardiac arrest.

He denied these charges but admitted to manslaughter on the grounds of diminished responsibility and arson when he appeared at the Old Bailey on Tuesday, November 1.

The Crown Prosecution Service accepted these pleas and offered no evidence in respect of the other charges. Arson not just happen in the UK but also in the US, if this is something that has happened to you, you might be interested in someone like this philadelphia criminal lawyer who might be able to help you with your case.

Senior investigating officer Detective Chief Inspector Marina Ericson, of the Kent and Essex Serious Crime Directorate, said: “This has been such a sad case to investigate. An innocent and beautiful woman who was 32 weeks pregnant needlessly lost her life, and that of her unborn child.”

Troisi is due to be sentenced at a later date, which is yet to be set.