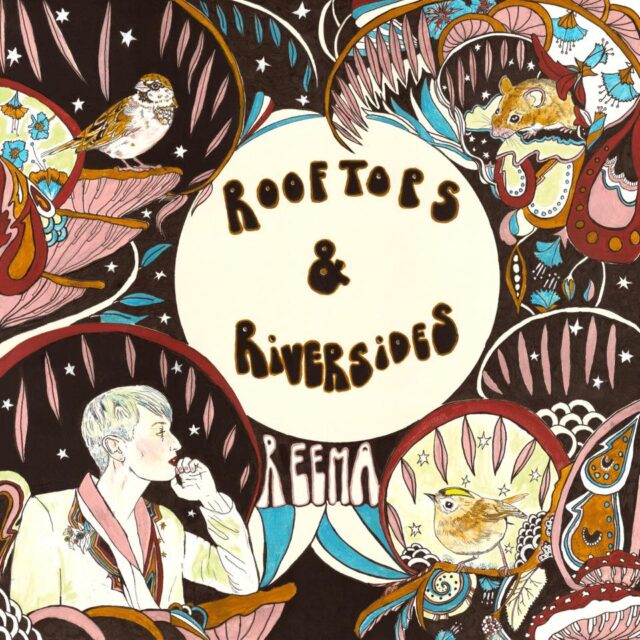 Working once again with long term collaborator and friend Stefan Baumann, a talented musician and arranger from Germany, the follow up to Reema’s 2020 debut EP ‘Lioness’, ‘Rooftops & Riversides’ was put together during lockdown, Reema writing while staying with her mother in England, Stefan working on arrangements in Berlin. Sound designer and engineer Constantin Carstens was the final piece of the puzzle, contributing subtle textures and soundscapes to the final mixes.

The EP’s title refers to the two most important places in Reema’s life. Places to sit, linger and get lost in thought and inspiration. These include the River Thames, which she loved as a child, and the canals of the Spree in Kreuzberg from her time in Berlin – as well as the peaceful roof of her family home when she was growing up.

In a previous life, Reema has released albums under the name Mimi & the Mad Noise Factory, working with several big names including producer Stephen Street (Blur, The Smiths), through Warner Music Germany. “The whole process was wonderful but an enormous amount of pressure” says Reema. “I felt the weight of needing to sell records and write songs that could go to radio.” A rewarding but stressful time, Reema eventually left the label and fell back in love with music, playing living room concerts and intimate venues.