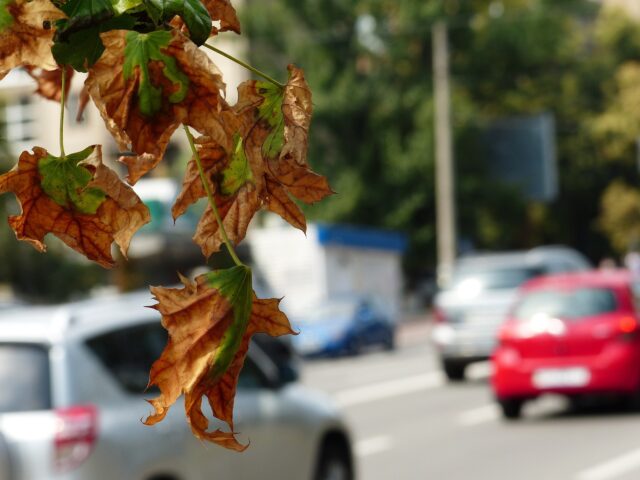 Motorists are being reminded of imminent changes to the ULEZ zone which is increasing in size next week in London – affecting more vehicles.

Other cities across the UK will be observing the changes as they consider their own measures, such as Clean Air Zones, to tackle air pollution. Bath and Birmingham have introduced zones to improve air quality, with Portsmouth set to launch one next month.

From Monday, October 25, the ULEZ zone is expanding in Central London to create a single, larger zone which is set to affect many more motorists.

Motoring experts at Leasecar.uk and LeaseElectricCar.co.uk have previously calculated how motorists of older, higher polluting vehicles could face paying in the region of £10,000 a year just for driving their car every day.

That’s the estimated annual figure facing drivers who qualify to pay the 24-hour ULEZ (Ultra Low Emission Zone) fee on top of the Congestion Charge (currently between 7am and 10pm) – if they need to pay both.

The leasing car company is also highlighting that any vehicle it leases will be exempt from paying the ULEZ charge as all of its vehicles are Euro 6 compliant – thus saving drivers £12.50 a day.

Also on Monday, the rules are changing within London’s Congestion Charge Zone meaning only battery electric car vehicles will qualify for a 100 per cent discount, saving those drivers £15 a day. The customer will need to register and apply for this discount with Transport for London.

A spokesman for LeaseCar.uk said: “The expansion of the ULEZ zone is set to affect many more motorists and the potential costs demonstrates the importance of investing in lower polluting vehicles.

“There are a wide range of exemptions and discounts, but motorists in the capital whose vehicles qualify to have to pay the ULEZ fee may also have to pay the Congestion Charge as well, depending on where and when they are driving, and what type of vehicle they have.

“The costs can really mount up, depending on how many days they need to use their vehicle in these designated areas, so it’s useful to highlight what is happening.”

You can read more about the changes on the Leasecar.uk website. At a daily cost of £12.50, the ULEZ charge is applicable every day of the year except Christmas Day, in the same way as the Congestion Charge. If drivers have to pay £15 a day for the Congestion Charge as well, the total comes out at £10,010 for a standard 365-day year (except a leap year).
Most vehicles, including cars and vans, must meet the ULEZ emissions standards or their drivers face the daily charge to drive within the zone.

Transport for London (TfL) estimates around four out of five cars already meet the ULEZ emissions standards, but have introduced the guidelines to encourage the owners of older more polluting cars, motorcycles and lighter vans and minibuses to act.

Road signs and advanced information signals will inform motorists if they are entering the zone and cameras will read number plates of vehicles driving in the zone to determine if they comply with the ULEZ standards.

TfL recently held a consultation around the Congestion Charge, running until October 6. It proposes keeping the daily charge at £15, but changing the charging period from Monday to Friday, 7am to 6pm, and weekends and Bank Holidays from midday to 6pm. There would be no proposed charge between Christmas Day and New Year’s Day. Various discounts and reimbursements are proposed. If approved, changes would come into force on February 28 next year. Contributions made to this consultation are currently under review.