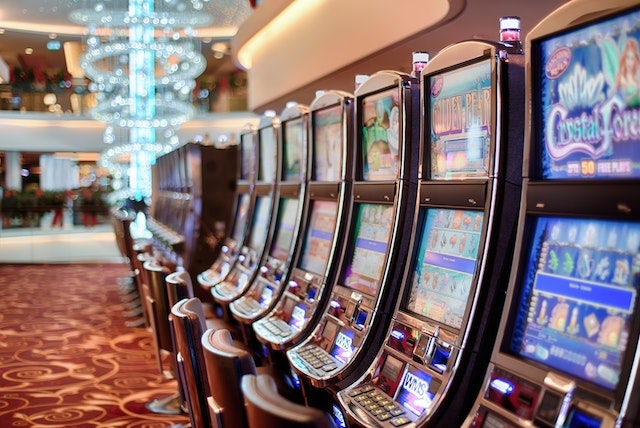 Watching movies has become a lot easier over the last decade, especially because of the creation of subscription-based streaming services such as Netflix and Amazon Prime, which offer viewers a wide-ranging database of movies (as well as tv-series and documentaries).

The beauty of these is that, not only are they affordable on a monthly basis (the price of one trip to the cinema), but they update on a regular basis with new releases. You can find movies that are not only new but also timeless classics that you might fondly remember from yesteryear.

In addition to this, these streaming platforms are available on multiple devices, including smart televisions (which become even more mainstream and affordable), which means that you can either enjoy a realistic, widescreen, cinematic experience from the comfort of your own home or while you are travelling.

Although some public transport (such as trains), has WiFi availability, another great feature of these streaming platforms allows you to download different movies for watching while you are on the move (make sure you have enough device memory though!).

Finding a movie to watch can be time-consuming though as there are so many different genres available. However, could it be that you have possibly overlooked a genre that has quietly gone under the radar for the last few decades?

In a study conducted by the gambling website NewCasinoSites which has analysed data from a number of sources in the industry and then ranked each gambling movie with an overall percentage, you can now easily identify the top 21 ranked films of this nature of all time.

What did the findings reveal?

Coming in first place, and a movie that you might well have seen (but definitely worth another watch) is the James Bond blockbuster Casino Royale which was an introduction into a new era of 007 flicks. With 87 percent, this narrowly took first place from 1943 release Mr Lucky (86 percent) which may definitely come as a surprise to some.

There is no doubt that you will also recognise some others on the list, such as Matt Damon’s Ocean 11 and The Hangover both of which ranked in the top 10 respectively.

Perhaps what is encouraging is that there was a great range of movies in the results from a release date perspective, with a number of different decades represented.

The top five has three movies that were all released within three years of each other during the nineties, with these being Rounders, Casino, and Croupier, all of which could be classed as having more of a gritty, suspenseful exploration into the world of gambling.

You will also find that a number of these movies all feature actors and actresses who are Hollywood A-listers from the different eras, including the aforementioned Damon, Daniel Craig (Casino Royale) of course, Steve McQueen, Cary Grant, Gwyneth Paltrow, Kevin Spacey, Tom Cruise and Eva Green among many others.

While some of the movies provided the launchpad for greater things (arguably Craig in particular), others were already big names at the time (Grant) of the release of the movie that they starred in.