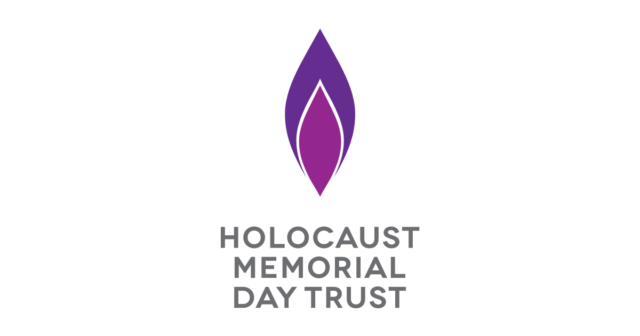 Together with the Uyghurs this Holocaust Memorial Day

While today marks the anniversary of the liberation of Auschwitz-Birkenau, we must recognise extremist and twisted ideologies are still regrettably being spread around the world. What we are witnessing with the Uyghur persecution in China now is all too familiar.

But this does not happen overnight; discrimination manifests itself in hateful rhetoric and narratives. Even in the UK, we are seeing an increase in Islamophobia and anti-Semitism, and we must recognise that such sentiment is entirely discriminatory of humanity.

Remembering the Holocaust reminds us what happens when hatred is allowed to infiltrate; it is a responsibility we must all embrace to ensure no one group is ever marginalised or persecuted. The current genocide of the Uyghurs, show us, that atrocities are not just in our history but in the present. But that does not mean staying silent, we cannot be bystanders. Neutrality is just as dangerous and does not allow for change.

I urge you all, in memory of the Holocaust, subsequent genocides, and for those currently suffering around the world, to speak out against those who seek to divide us, those who flout human rights and challenge the hateful rhetoric you may see and hear. We said “never again” in 1945, and we must stick to it, for the sake of humanity.