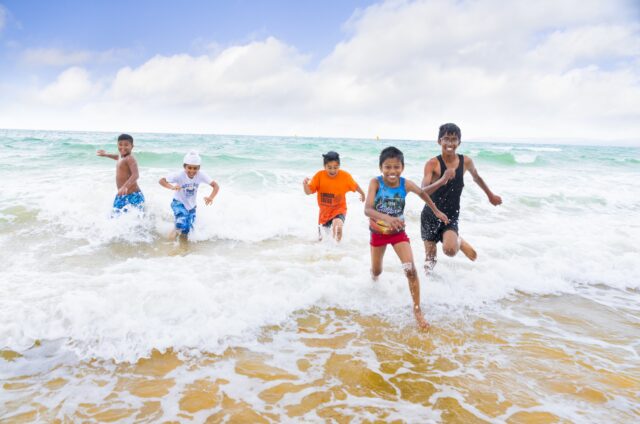 The London-based John Lyon’s Charity, which believes in transforming the lives of children and young people up to the age of 25, is on the brink of an exciting expansion of its pioneering Young People’s Foundation (YPF) initiative.

Chief Executive Officer of John Lyon’s Charity, Dr Lynne Guyton, Minister for Civil Society and DCMS, Baroness Diana Barran, Chief Executive of Young Camden Foundation, Keith Morgan and Deputy Mayor for London, Education and Childcare, Joanne McCartney will be the keynote speakers and there will be special performances from those who have already benefited from the Young People’s Foundations.

And this is only the beginning.

With substantial needs not being met across the Children and Young People’s (CYP) sector, combined with significant budget cuts over the last 10 years, the need for Young People’s Foundations to help youth organisations has dramatically increased. YPF support within individual communities has become critical. It highlights the need to bring the public, private and voluntary sectors together to drive positive change for young people and to emphasise how and why YPFs are so vital to the sector.