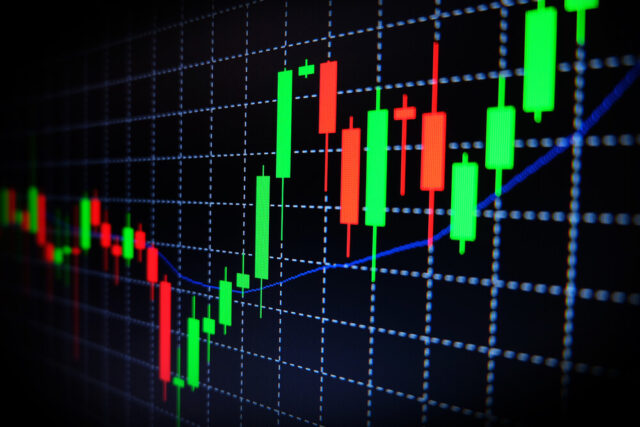 The forex market remains one of the largest and most liquid entities of its type anywhere in the world, with an estimated $5.1 trillion traded globally every single day.

This market also has a rich and fascinating history, and one that actually dates back centuries in one form or another.

We’ll chart this history in a little more detail below, while asking what the immediate future holds for this highly liquid and volatile marketplace.

The History of Forex Trading

At its core, forex trading is the practice of exchanging fiat currencies, and this can be traced back centuries to the Babylonian period.

Basic trading and exchanging items were central to the rudimentary barter system that emerged in 6000BC, and it wasn’t long after this that gold coins became widely accepted as a viable medium of exchange.

By 1800, a number of countries adopted the so-called ‘gold standard’, which effectively guaranteed that governments would redeem any amount of paper money for its corresponding value in gold.

While the gold standard backed the emerging forex marketing from the beginning of the 1900s, it became unfit for purpose following the Second World War after numerous European countries were forced to suspend this in order to print more money to pay for their efforts.

As a result, the gold standard was replaced in 1944, by the formation of the Bretton Woods System. This saw the U.S., Great Britain and France design a whole new economic order,with America leading this charge thanks to the relative chaos unfolding in Europe following WWII.

The idea of this system was to introduce stability into the marketplace, by creating an adjustable pegged foreign exchange market that enabled global economies to restore their economies following the war.

This system saw one currency pegged directly to another, with the greenback pegged to the value of gold as a secure store of wealth and stability. However, the agreement eventually failed, as there simply wasn’t enough gold to back the amount of U.S. Dollars in circulation following significantoverspending by Richard Nixon’s administration in 1971.

The Market’s Recent History and the Future

It was in the early 70s that the first free-floating system was introduced, with this bearing huge similarities to the modern forex market that exists today.

However, the realities of a free-floating system became apparent by the early 80s, with the greenback appreciating rapidly against a raft of alternative currencies. As a result of this, the rest of the world’s most powerful economies met to discuss this matter, with the subsequently agreed ‘Plaza Accord’ contributing to the forced depreciation of the USD relative to the Japanese Yen.

This type of manipulation has helped to create a balanced but volatile market in which traders can achieve a viable profit, while the introduction of the Euro currency has also had a dramatic impact on the marketplace.

More specifically, it has reduced the number of active currencies in the forex market, whole enabling central banks in Europe to remove exchange risk in an increasingly globalised economy.

This has proved crucial in the age of Internet trading, where investors have the opportunity to execute a huge number of orders in real-time and create even more volatility in the marketplace.