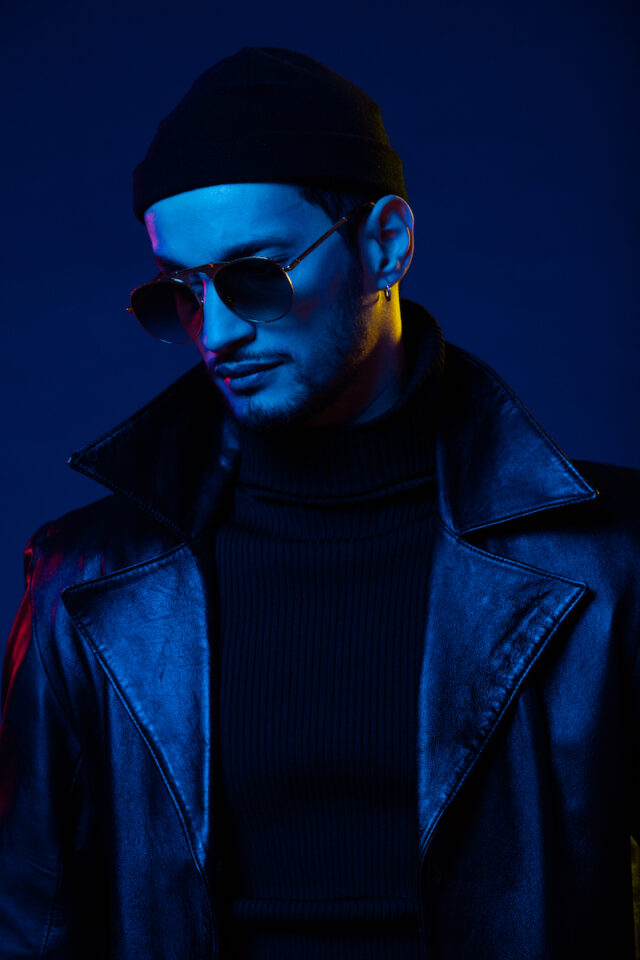 Signed on Sofiane’s label, Affranchis Music, Soolking rose to fame internationally thanks to his tracks “Guerilla”, “Dalida” or “Zemër” (all platinum certified singles), as well as his atypical voice, his heady toplines and his ability to mix genres, influenced by raï and rap.

His breakthrough occurred in January 2018, when he interpreted his single “Guerilla” on Skyrock (#1 French rap radio) during the Planet Rap show of Sofiane. The video of his performance rapidly became viral and reached 243 million views, the most viewed video on Skyrock’s channel.

In November 2018, Soolking his debut solo album “Fruit du démon”, reaching the 2nd position of the Album charts in France and gold status in less than 3 weeks. Today, the album is platinum certified in France and internationally with more than 230,000 units sold worldwide.

With only one solo album and several collaborations with the biggest acts of the French rap scene (Maître Gims, Jul, Sofiane, Soprano and many others), Soolking already counts more than 1.3 billion streams worldwide. Backed with his extremely powerful fanbase, the artist’s socials are growing at full speed with an engaging community of over 11 million fans and 1 billion YouYube views. Soolking is now ready to unveil his second album “Vintage”, out March 20, 2020!