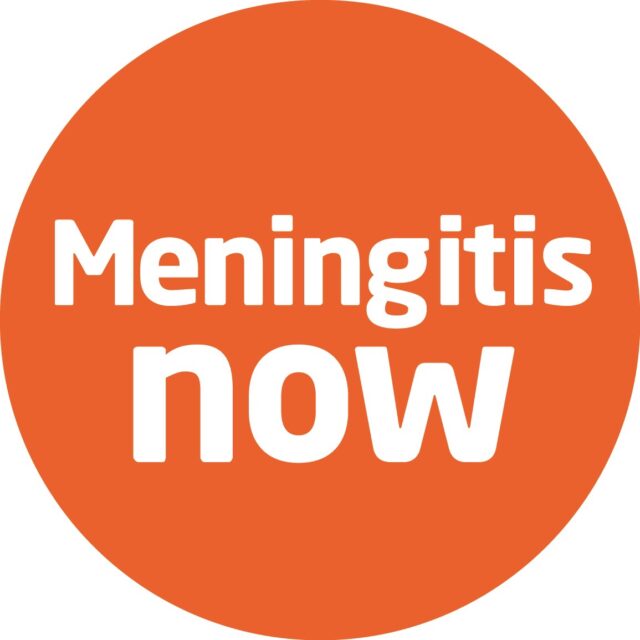 Leading meningitis charity Meningitis Now has today welcomed new research findings that show the MenB vaccine has reduced cases of the disease by 62 per cent in young children since it was introduced in September 2015.

Having played an instrumental role in calling for the MenB vaccine, Bexsero, to be included in the infant immunisation schedule in 2015, the charity is delighted that so many cases of MenB disease among young children have been prevented.

It is now calling on parents to use this new and indisputable science-based evidence to ensure that their children are fully vaccinated, not only against meningitis but against other childhood diseases such as MMR.

The research from Public Health England (PHE), published in the prestigious New England Journal of Medicine, shows the MenB vaccination programme has reduced cases of meningitis and septicaemia in young children in the UK by 227 cases out of an expected 446, potentially saving both infants and their families from experiencing the trauma of the disease.

Dr Tom Nutt, CEO at Meningitis Now, said: “MenB cases in infants under the age of 1 in 2018 were 44*1, the lowest recorded case numbers in over 20 years*2 and probably since records began in the early 1900s*3. This significant drop provides compelling evidence that vaccines save lives.”

The success of the vaccination programme has also been welcomed by charity supporters Georgie and Bryan Hall, whose son Ollie, 6, died from the disease in October 2017.

“Ollie, like many children, was too old to get the MenB vaccination from the NHS when it was first introduced”, Georgie said, “and we were unaware that it was also available privately.

“It’s so important to raise awareness of this lifesaving vaccination and encourage uptake to prevent as many families as possible from the heartbreak this devastating disease leaves in its wake.

“Please make sure your children are vaccinated – this research shows it saves lives and prevents so much suffering.”

Whilst the PHE research talks to the success of the MenB vaccine for those receiving at least two of the three MenB vaccinations on offer to infants, it doesn’t comment on a recent PHE report that shows vaccine uptake is declining in the UK. Neither does it highlight the 5 per cent drop in infants getting the important MenB booster vaccine at 12 months – which is putting children at increased risk.

Dr Nutt added: “I would urge parents to take action to ensure that their children receive all three of the MenB vaccinations being offered.

“If they have concerns about vaccine safety they should talk with their GP and make informed decisions based on the evidence that this new report provides and not on social media based propaganda and hearsay.”

Meningitis Now was instrumental in calling for the vaccine to be introduced through its Beat it Now! Campaign, which began in January 2013 after the vaccine, Bexsero, was licensed for use in Europe.

Infants are offered the MenB vaccine as part of the routine immunisation programme at 8 and 16 weeks of age, followed by a booster around their first birthday.

Figures from PHE show that MenB vaccinations are well-accepted by parents, with uptake remaining consistently high. During the first three months of 2018 around 95 per cent of infants completed their primary immunisations by their first birthday and around 90 per cent had received all three doses by two years of age.