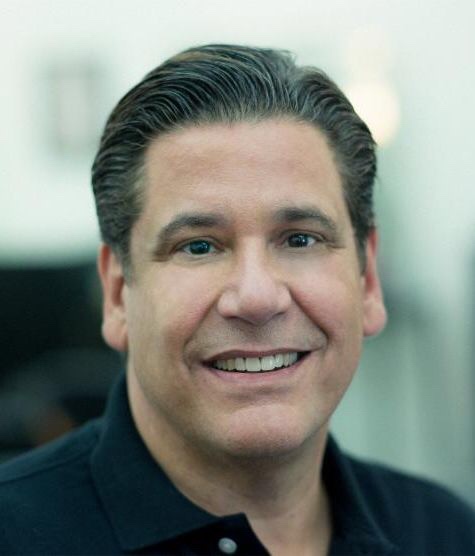 Best known for being Jennifer Aniston’s long-time colorist (he, along with stylist Chris McMillan, created the coif that later became known simply as the “Rachel”), Canalé is frequently called upon by celebs, models, and industry elite for his innovative technique and keen eye. Highly regarded for his corrective color method, he focuses on the natural beauty of hair, making sure to protect and prevent damage. Since the beginning of his career, Canalé has been a true pioneer of his style, leaving clients with hair that is healthy as it is gorgeous.

In addition to Jennifer Aniston, Michael Canalé has been working with blonde beauty, Kate Hudson to create and maintain her golden locks throughout her pregnancy and life as a new mom during her campaigns for Fabletics and WeightWatchers and is available to discuss and demonstrate his safe and innovative color techniques that allow women to get their hair colored even during pregnancy or while breastfeeding!
Voted “Best-of-the-Best” by Allure Magazine 14 years in a row and touted by Vogue as “not only really good, he’s really fast,” Canalé personally travels between locations in Rancho Santa Fe, San Francisco, Dallas, New York, Washington DC and Beverly Hills, making sure that each of his clients gets the hands-on attention they need to look and feel their very best. With over 30 years’ experience, Michael Canalé is a rare talent and truly among the best in the industry; his work has been published in Allure, Vogue, Vanity Fair, Women’s Health, Elle, Marie Claire, Redbook, Glamour, and New Beauty, to name a few.

If that wasn’t enough, Michael Canalé has created Canalé, a gentle but effective line of products using hypoallergenic formulae. Five products that work together as a core system to Cleanse (shampoo), Soften (conditioner), Nourish (hair foam), and 100% vegan Replenish (hair vitamin) and Replenish Boost (with Spirulina) that all work together to create healthy, strong, enviable hair.

Make A Wish This Valentine’s Day