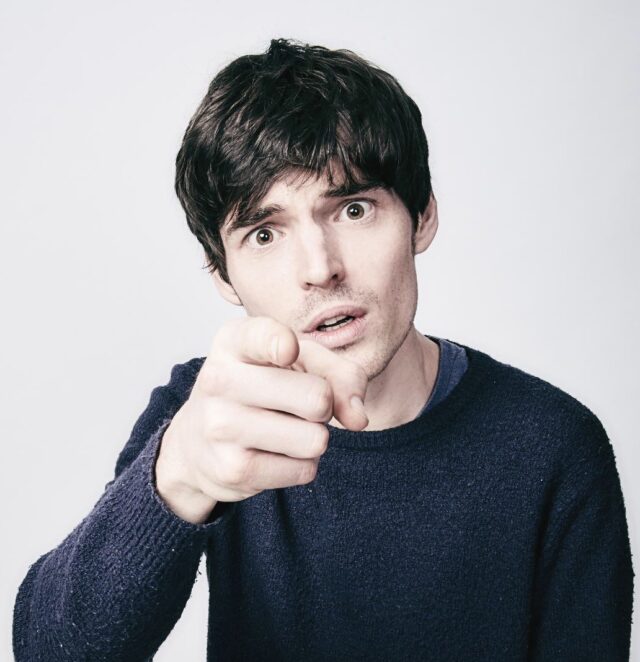 In a bid to rid the world of bad Christmas cracker jokes, Angel Central have collaborated with Angel Comedy Club to present a very ‘cracking’ Christmas this December.

1,500 very special custom-made Christmas crackers will be handed out in and around Angel Central during the height of the festive season between Thursday 18th and Saturday 21st December.

As well as the traditional Christmas party hat, each cracker will contain a joke written especially for the occasion by one of Angel Comedy Club’s stellar regular comedians – including John-Luke Roberts, Mark Simmons, Stuart Laws and Adele Cliff.

The best of the Bill Murray and Angel Comedy club regulars and some special guests will also be performing guest sets live at Angel Central throughout the final Christmas shopping rush.

To spice things up even more, a selected number of the crackers will include a winning ‘Angel Ticket’, with prizes including: a stay at the nearby DoubleTree by Hilton Islington, merchandise from the new hit movie Last Christmas, £20 gift vouchers for Monsoon/Accessorize, cashmere scarves from Uniqlo, Classic Christmas Sleeksters from Hotel Chocolat and a candle bundle from MUJI.

In a nod to Angel Central’s dedication to becoming more environmentally friendly, each cracker is handmade in the UK using recyclable Scottish paper and produced in London – making for lower co2 emissions.

Live performances will be announced via Angel Central social media channels throughout December.