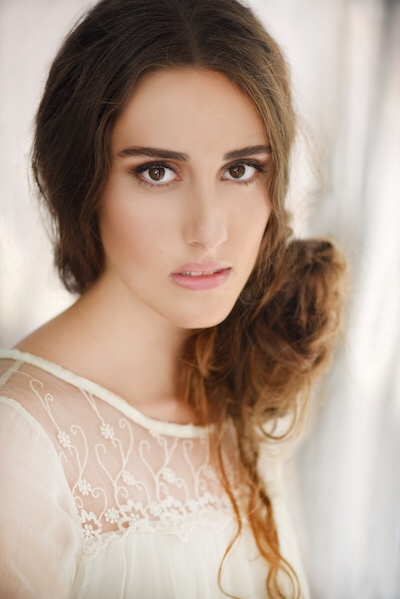 Twenty year old Ambra is the latest member of the Moore dynasty to burst onto the showbiz scene after legendary grandfather Sir Roger, celebrity restauranteur father Geoffrey and actress aunt Deborah, who was the original Scottish Widow.

The willowy brunette has produced a new charity single with her father – U.N.I. (You & I) to honour Sir Roger’s legacy and raise money for his favourite cause, UNICEF. 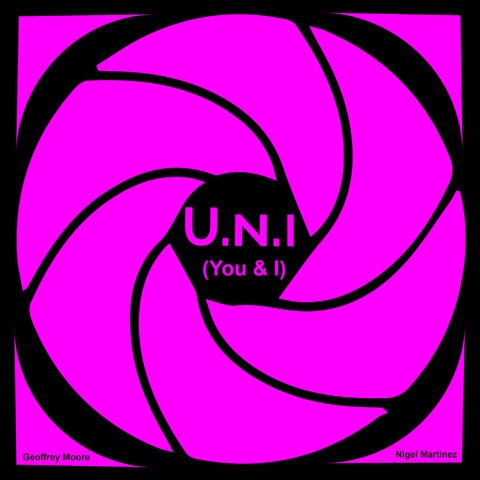 The promo video for the song features the likes of Liam Neeson, Sir Michael Caine, Piers Morgan and Prince Albert of Monaco lyp-synching the words. It is a beautifully orchestrated publicity angle for a catchy We Are The World style song. Ambra’s father is a musician and sings on the track but the orchestration of the celebrity cameos was all down to her.

Ambra is now looking to follow up her production success with a career as an actress, following in her grandfather’s footsteps. As well as being arguably the greatest James Bond, Sir Roger starred in TV series such as The Saint and The Persuaders and movies including Gold, The Wild Geese and The Quest. We can see Ambra going all the way to the top.

Visit www.uni-song.com to stream the video and download the single.