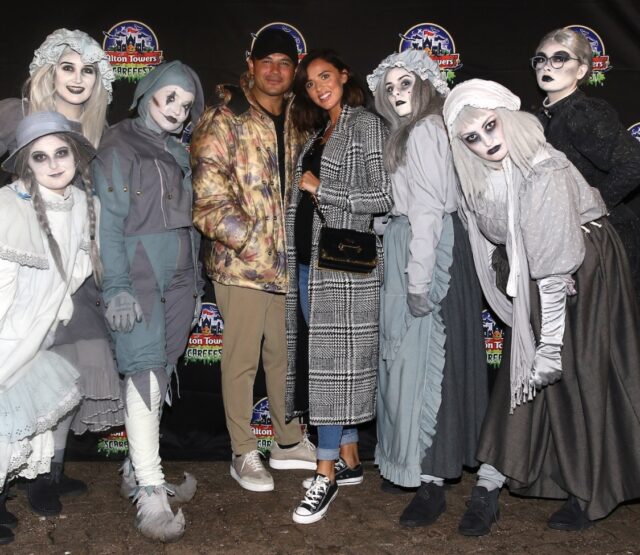 The fully themed horror mazes, which house specially trained scare actors, frightened the showbiz stars from Hollyoaks, Coronation Street, TOWIE and Love Island witless! Designed to be a petrifying experience for anyone who dares venture inside, the celebrities entered the both ‘The Attic: Terror of the Towers’, where according to local legend the ghost of a governess seeks to avenge the death of her charges by taking the spirits of the living as penance, and Darkest Depths where they come face-to-face with the sea’s meanest legend of all, the Kraken as they dodge the swords of the mutinous ghost pirates! 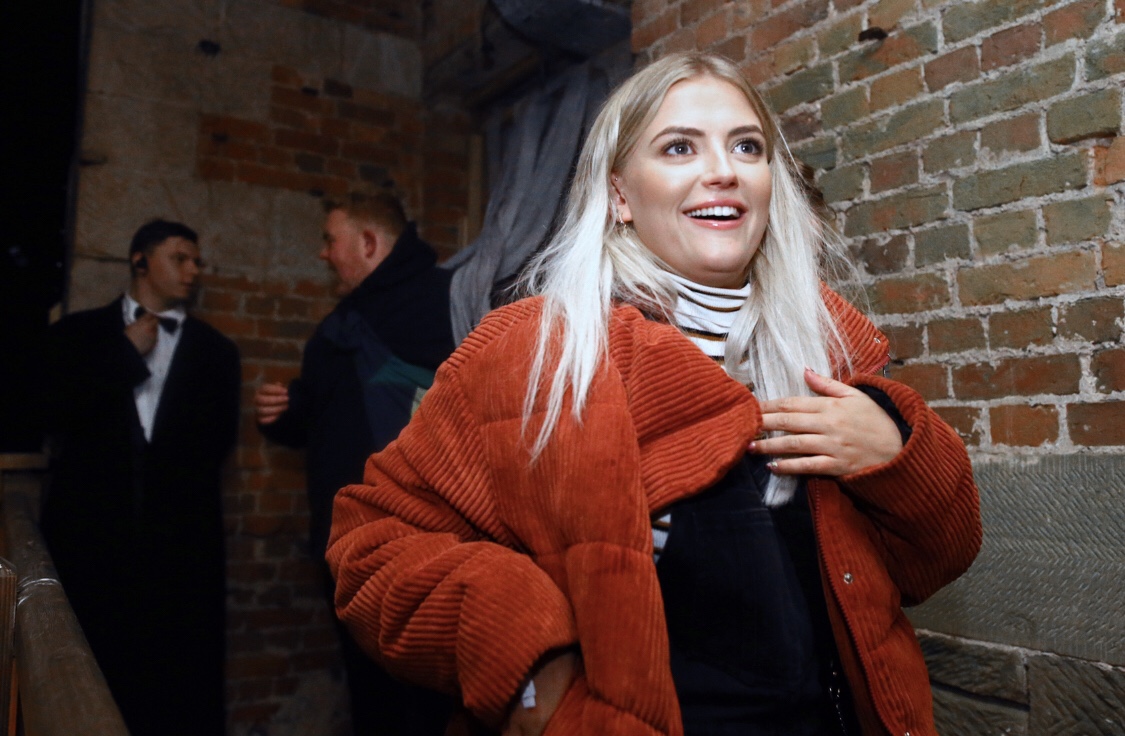 Former Love Islander Georgia Steel “It was hell…I was falling all over the place. I didn’t like the dolls, it was absolutely terrifying for me. I would give The Attic a 10 out of 10.”

Ryan Thomas was joined by with daughter Scarlett as they experienced Darkest Depths. He said: “I think it got worse as it went on. I’ve got no hand left as Scarlett (daughter) was squeezing so hard” before rating it a 9.99 out of 10 for fear factor!

Coronation Street co-stars Colson Smith and Lucy Fallon braved The Attic together. After leaving Colson said: “It was scary and jumpy. We were doing a full conquer line because we thought safety in numbers. Lucy’s tactic is literally head down and go”. Lucy added: “I’m very focused and my focus is to get out. There’s so many creepy girls running around in there, that was terrifying” adding “it was both thrilling and exhilarating, just terrifying basically.”

‘The Attic: Terror of the Towers’ and ‘Darkest Depths’ are the latest horror mazes to join the Resort’s multi award-winning line-up of scare mazes that attracts hundreds of thousands of thrillseekers each year.