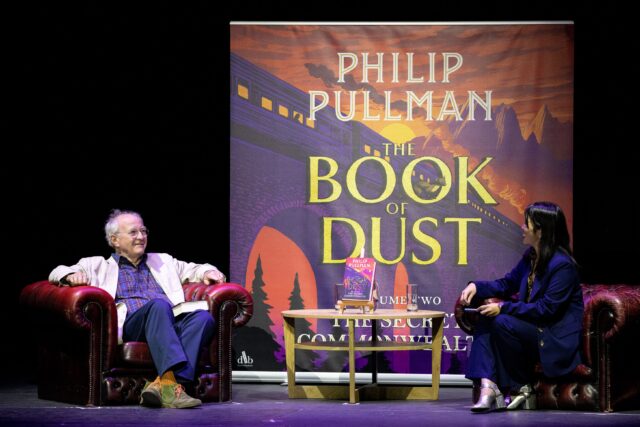 This week Penguin Random House and Waterstones hosted an eve-of-publication launch for The Secret Commonwealth, the second instalment in Philip Pullman’s bestselling The Book of Dust series at Alexandra Palace Theatre.

This event sold out within weeks of tickets going on sale.

The event took place just ahead of the global series TX on HBO and BBC One. 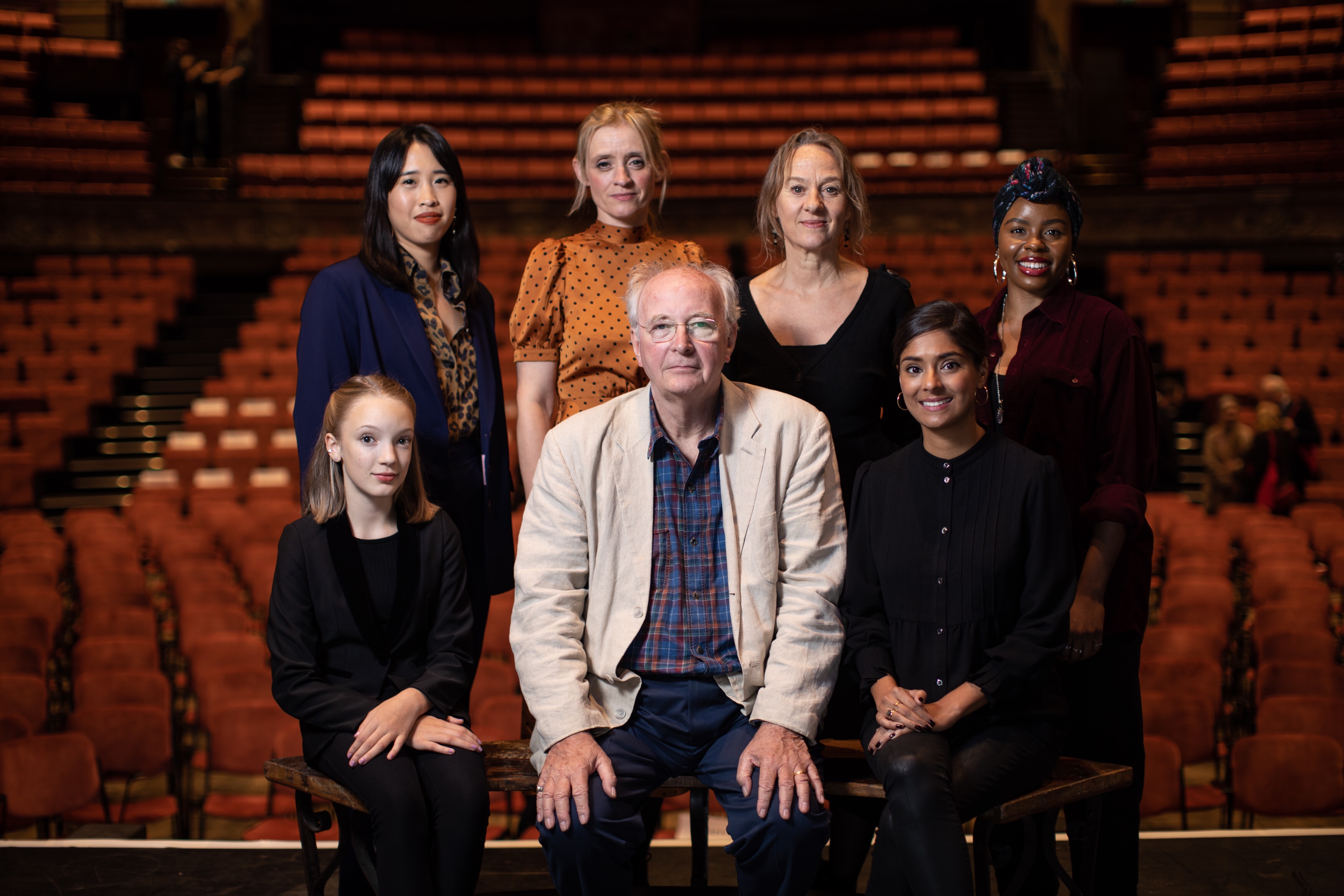 The evening culminated in a Q&A with Pullman hosted by author and executive editor of VICE UK, Zing Tsjeng, broadcast in partnership with BBC Sounds. The Secret Commonwealth: The Book of Dust Volume Two is publishing today, 3rd October, by David Fickling Books in association with Penguin Random House in the UK.