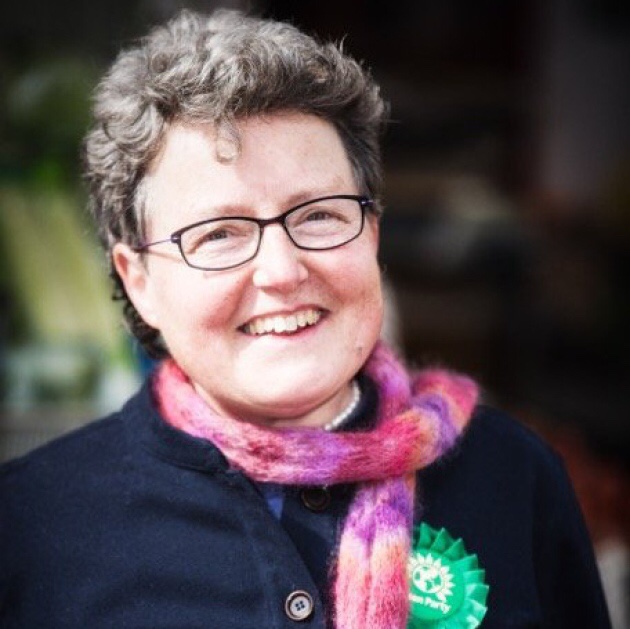 Set amidst another frenetic day at Westminster and against a backdrop of political upheaval, the Spending Round confirmed departmental budgets for next year, rather than the usual three-year period, due to uncertainty over how Brexit will play out and a potential looming general election.

Among his key pledges were an extra £750m to recruit new police officers and more than £1bn extra for social care.

At the same time £30m extra was set aside for tackling “the crisis in our air quality” and £30m for preserving biodiversity and a promise of increased funding to tackle the climate emergency although the Chancellor did not specify an exact figure.

In response, Green Party MEP, Catherine Rowett, said she was “mystified” at the government’s approach and how little was put aside to prevent climate change in the review.

“I am mystified as to how the government can care so little about the threat to lives posed by the climate emergency, and instead focus on pre-election giveaways .

“This Review had been promoted as heralding the fastest spending in departmental budgets for 15 years and yet the Chancellor could still not find the money necessary to help save our planet.

“While extra money for local councils and the police force is long overdue, the amounts cited for protecting biodiversity and tackling climate change are paltry. What is needed instead is massive investment in Green New Deal transitions to zero-carbon energy and transport systems.”

“For the government just to meet its already very unambitious target to become carbon neutral by 2050, much more funding is urgently needed. We only have about 10 years left to take radical action on climate change, and we have to get serious now.”

Earlier this week, Britain’s biggest environmental groups warned the government that resources dedicated to tackle the climate emergency must increase to at least £42bn over the next three years.

More than a dozen leading charities and organisations said urgent action was required to raise spending to about 5% of total state spending. The alternative would be to create an unsustainable economy with a “planet-sized debt” caused by a climate breakdown.