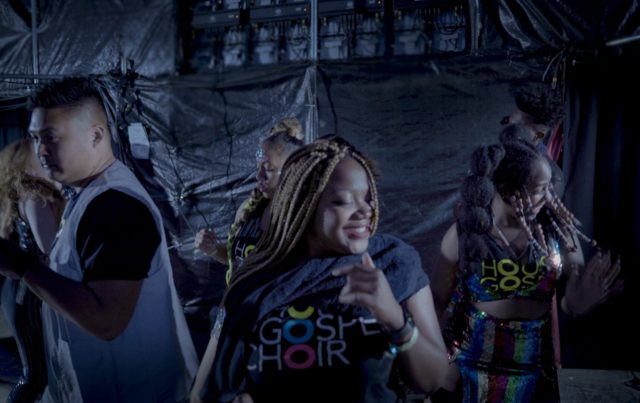 Renowned for their re-works of house, gospel and garage tracks, ‘Salvation’ is the debut single and first original song by South London based House Gospel Choir, released 6th September on Island Records.

A place where spirituality and freedom of the dancefloor come together, the single comes during a packed 2019 of taking their eclectic musical experience to over 50 shows and festivals including Camp Bestival, Lost Village and Glastonbury.

“Salvation is such a beautiful song, now with that added Adelphi Music Factory magic I hope that everyone gets a chance to feel as uplifted as we did when we made it. Salvation is a big room anthem for anyone that has ever had that feeling of being completely safe. When we played it for the first time at Glastonbury this year we went into the crowd to finish the set the best way we know how – hands in the air, dancing without a care. Best enjoyed LOUD!”

House Gospel Choir’s magic is their ear for production, thanks to the songwriters, producers, vocal arrangers and selectors who make up the collective. With an album in the works, the choir have been bubbling away in studios across London, working with a roll call of iconic dance music producers, from global house icons Todd Terry, DJ Spen, Grammy Award winner Alex Metric, to Toddla T and UK gospel icon Nicky Brown. Their monthly public Mass Choir open rehearsal, at Rich Mix in East London, have recently featured guest appearances from house and techno icon The Black Madonna, and electro pop singer Georgia. 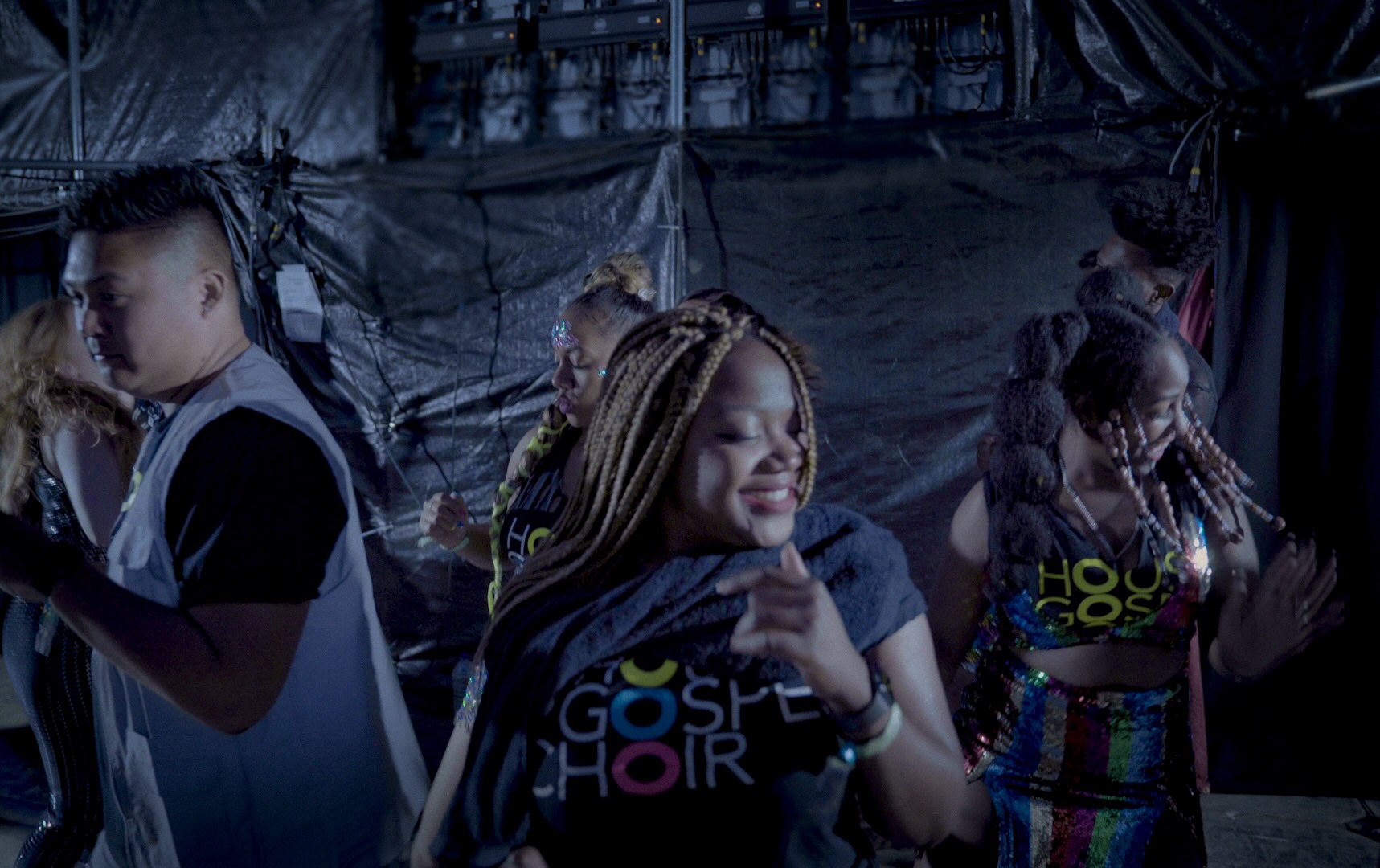 The current House Gospel Choir has grown to over 150 members of all religions and backgrounds. They take us to church, literally and metaphorically and remind us, whatever spiritual inclination we may have, of the sonic swells in our ribcage that truly great harmonies can inspire.