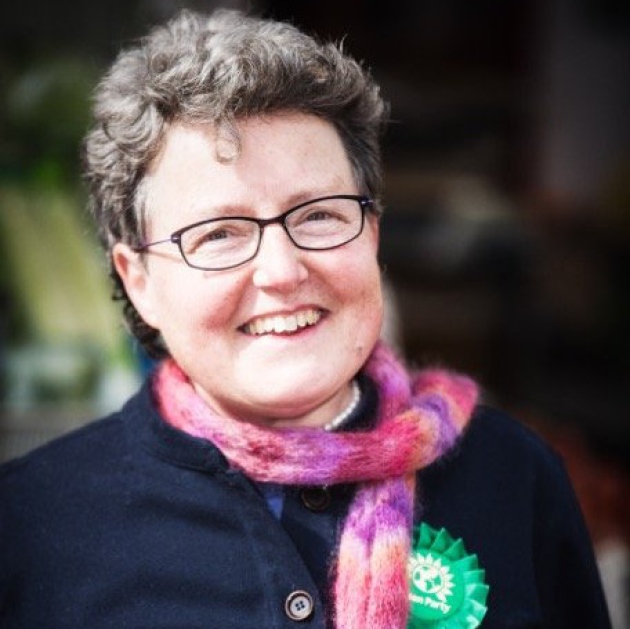 The claims by cabinet minister Michael Gove that there will be “no shortages of fresh food” after a no-deal Brexit has been dismissed as “categorically untrue” by the British Retail Consortium, the trade association for all UK retailers.

“The reality remains that a no deal Brexit in October would present the worst of all worlds for our high streets and those who shop there,” a spokesperson for the British Retail Consortium said.

Responding to this bleak outlook, Green Party MEP for the East of England, Catherine Rowett said:

“This is yet another stark reminder about how damaging it could be, were we to crash out of the EU without a deal. It shows how callously the government is trying to conceal the real state of its unpreparedness for Brexit, pretending that it can be solved by throwing money from their new magic money tree.”

On Sunday 1st September the government launched its ‘Get Ready for Brexit’ public information campaign across television, social media, billboards and other platforms, which is said to be costing up to £100million.

The campaign has already attracted much derision online with many making their own versions of the slogan.

“Rather than wasting yet more millions on such unnecessary propaganda, the government needs to take no deal off the table and actually support our high streets. It’s our small and medium sized businesses who are set to be so badly affected by any form of Brexit, and the most urgent solution we need is to remove the threat of Brexit altogether and let us get back to the business of creating jobs and engaging in friendly trade with our near neighbours across the Channel and in Ireland.”