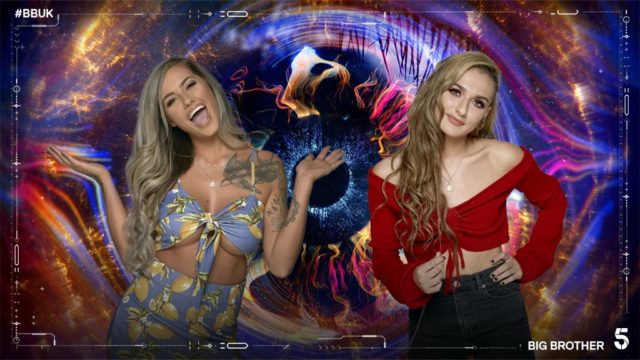 Hello Readers, Welcome to a new column by me Daniel McLeod, Every Week I will be giving all the gossip that has been going on within the Big Brother house plus giving my opinion to.

On Friday Big Brother civilian series returned to Channel 5 that saw 14 housemates enter the house which includes a Bricklayer, Cleaner and even a carer, this is the first series I think that has had the channel 4 vibes plus no housemates have had any fame like the past few years.

It was also announced on Friday that this will be the last big brother on Channel 5 after the channel’s boss Ben Frow doesn’t renew the contract which has upset many super fans of the show.

I feel like this is a blessing in disguise as I don’t think Channel 5 have never appreciated the show plus I don’t feel like it has been the same since it left channel 4 in 2010.

There was no episode on Saturday, but we did get a 90-minute episode which saw the housemates enter the house and show the tensions in the house over the last 2 days, it was the clash between Issac and Anamelia that took over the show last night after Anamelia told Issac not to touch her stuff.

In this episode we also watched Ellis being removed from the Big Brother House due to some raciest tweets from her social media.

Thank you for reading this weeks Round-Up, Not much to comment on but hopefully we have more to talk about next Monday, until then I will see you over on Twitter