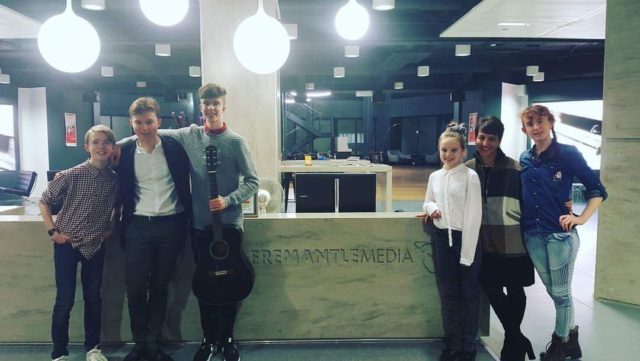 After 7 years when James Hobley a young man on the autism spectrum one of our Charity Patrons got through to the Finals of BGT ,finally two performers who are both autistic Robert White the amazing comedian and Calum Courtney the young autistic singer have got through to Final of BGT 2018!

This proves what I have been banging on doors about as Founder of Autism’s got Talent where we have showcased as a national autism charity in London and across the country hundreds of performers on stage for the last 7 years.

In 2016 at BGT auditions I had to really push for 5 of our Autism’s got Talent performers to be given an opportunity to audition for the show and they finally agreed after many telephone calls and emails at Freemantle Studios.

We had to climb over so many hurdles however, I kept pushing for the performers to be given the opportunity just the same as everyone else. I alwaysremember at our very first show in 2012 I was told we didnt expect to be entertained. I couldnt believe why ever not! 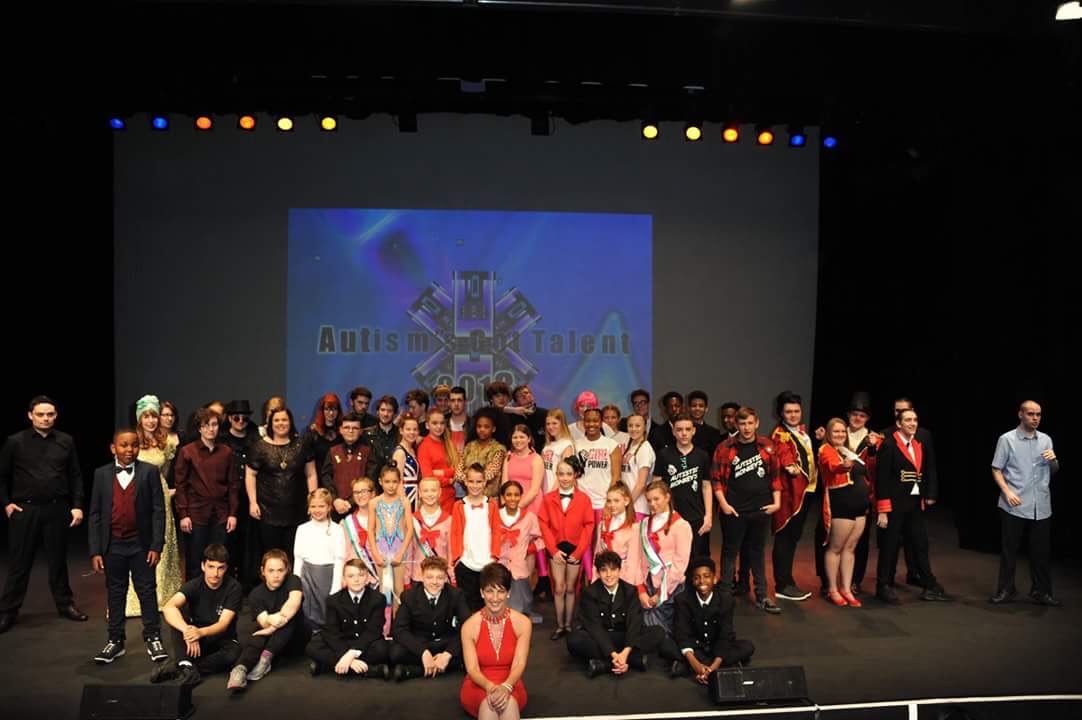 Calum Courtney  applied to showcase his singing skills amongst many auditiins on this years Autism’s got Talent which showcased 18 performers all on the autism spectrum from across the UK and US this year on May 12th. .

Calum was chosen as one of 18 performers to perform in central London however his mum had to had to withdraw his entry since they were told he was unable to sing for us since Calum had signed an agreement.

I am so pleased that both Calum and Robert have got through to the final to show what our young autistic people can do when they are given the opportunity!