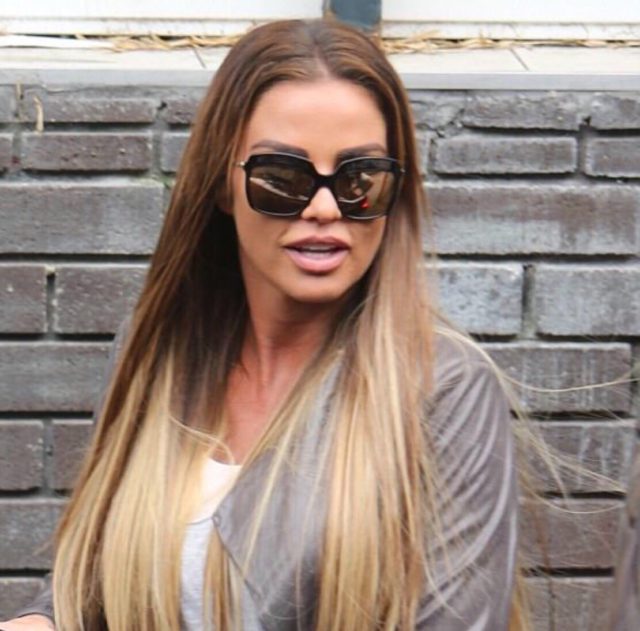 Over the weekend the public awoke to the news of Katie Price divorcing Kieran Hayler after  finding out about his YEAR LONG affair with their NANNY.

This comes after Katie forgave Kieran for his infidelity in 2014 after he slept with two of her best friends.

Katie found out about Kieran’s recent cheating scandal by finding emails exchanged between Nikki Brown and Kieran.
Katie has said “When I confronted him he denied it at first, even when I said she’d admitted it. I was crying, asking, ‘How could you do this to me again?’

Katie said she sobbed and screamed “like a lunatic” as Kieran confessed to sleeping with the nanny. She has also told another news outlet in an interview that she was gutted and she was basically paying the nanny to sleep with her husband.

The 39 year old shares 2 children with Kieran, Jet who is 4 and Bunny who is 3, It has been rumored that Katie confronted the nanny over the phone. If Katie does decide to go ahead with the divorce, it’s important that she thinks of both of her children. She needs to make the divorce as easy as possible for them. Obviously, that is already difficult as she has constant media attention, however, the children deserve an explanation if their parents do divorce. Hopefully, Katie will consider taking her family to a family mediator, like the ones found at https://www.richardhartleymediation.co.uk/, to talk this through with their children. Often, family mediators help the children to understand the situation, allowing them to cope with the situation more effectively. This can reduce emotional damage.

When the news broke on Saturday night, the former glamour model shared some tweets that were just a few broken heart emojis.

We will keep you posted on any developments on this story as it comes in.