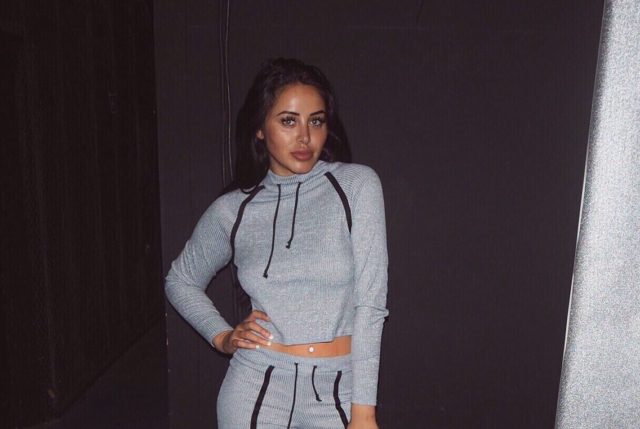 Marnie Simpson is well known reality TV star, but has hit the headlines this week for announcing that she has a new boyfriend.

The Geordie Shore Star sparked the rumours that she was dating X Factor ‘s Casey Johnston after we have seen the pair become close while filming for a new MTV Show. 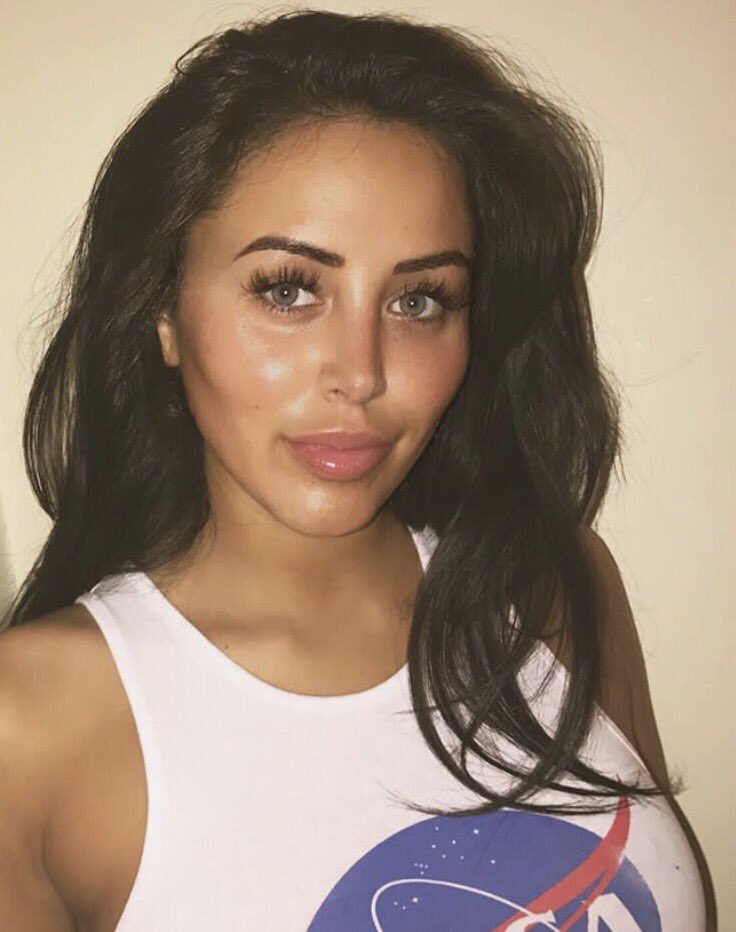 The pair was filming MTV’s Single AF when they started to get close, but Marnie seem to announce it on Twitter by tweeting “I finally found him. Never felt so happy. CCJ,” Which lead to fans to speculate that the 2 stars are an item.

We have seen the pair upload a few Instagram photos over the past couple of months, but they was hesitant to agree they was dating until now, but we wish the couple all the best for the future.

Fans of the two started to congratulate the couple with one user saying “So glad you’re happy Marnie, that’s all you deserved. I hope you both have a wonderful relationship. Casey you better treat r girl right ?❤️” and Another one tweeted “You Guys Are Perfect Together ???!”
Geordie Shore returns Tuesday 29th August at 10pm on MTV.