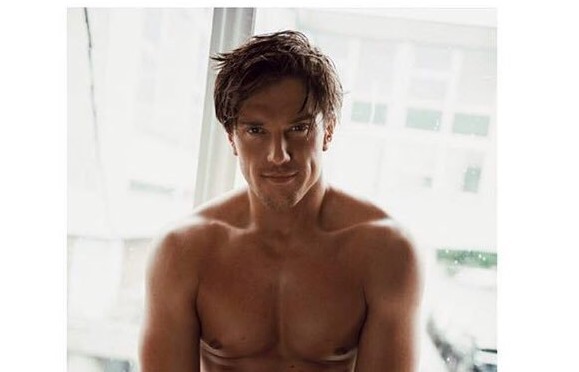 He may be most known to us for his time in TOWIE but reality star Lewis Bloor is planning a more permanent move behind the DJ decks.

In 2016 Bloor took part in the eighteenth series of Celebrity Big Brother, where he was the fifth housemate to be evicted – coming tenth overall.

Reports seen by this outlet show that Bloor has signed up with leading DJ’s agency Contraband Events an Entertainment Agency that specialises in supplying celebrity DJ’s and performers.

So whether its your wedding, graduation or birthday part – you too could have DJ Lewis Bloor on the decks!