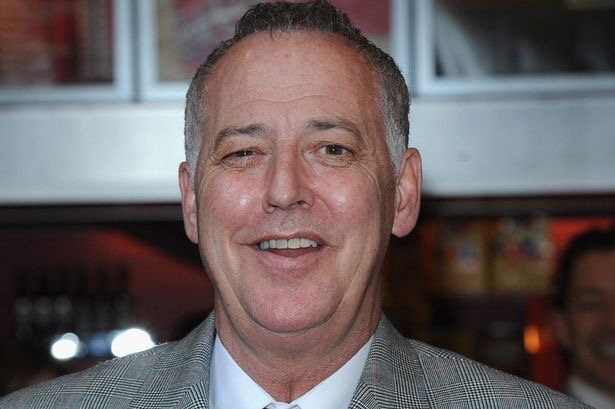 Entertainer Michael Barrymore has been awarded damages by Essex Police over wrongful arrest after death of man.

Twitter has reacted to the news in the way only social media knows how to.

One Twitter user tweeted “Why Should Michael Barrymore Get Taxpayers Money For Wrongful Arrest When A Man Died In His Swimming Pool ? This Is Madness !!”

Whilst another added “A payout for not cooperating with the police after a murder!? It should be Stuart Lubbock’s (RIP) family getting it #Michael #Barrymore”

Another supportive user tweeted “”Michael Barrymore” I think he been through enough. The whole of the UK should stand up and get right behind him, he’d like that”

The case dating back to 2007 saw  Mr Stuart Lubbock being found unconscious at Barrymore’s Essex home and died at the scene.