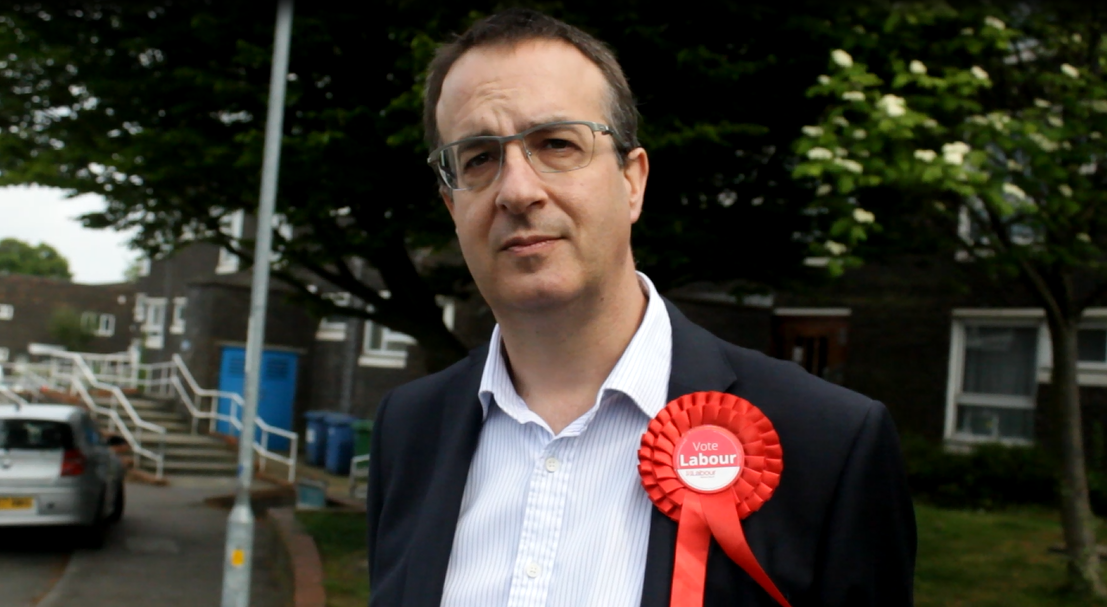 Ahead of next month’s general election, here’s your chance to get to know your parliamentary candidates across Essex.

Meet Labour’s Harlow candidate, here’s what you need to know about Phil Waite.

Phil Waite has lived, worked and brought up his family in Harlow for over 30 years and has a deep understanding of the issues facing the town and its residents.

He has represented the ward of Toddbrook on Harlow Council for five years and for some years he held a cabinet position.

Phil is a full time trade official for Usdaw (Union of Shop Distributors and Allied Workers) where he supports 5,000 members and 150 shop stewards, health and safety reps and union learning reps. For four years he served on Usdaw’s regional board. Prior to this he spent nearly 20 years working for Tesco in a variety of roles and several years working for the Harlow Playhouse as Stage Manager.

Phil has been an active member of the Labour party since 2008 and worked closely with former Harlow Labour MP, Bill Rammell, on his 2010 election campaign. He has held a number of roles within the local party including election agent and chair of the Labour group on the council.