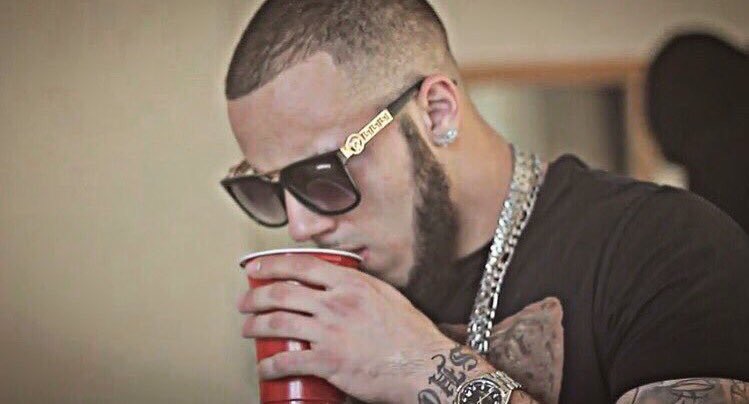 Hailing from Brixton, H Money actually grew up in Portugal where mischief and gang culture became common place, his parents going through financial hardships teamed up with a change in environment made matters worse for a young H Money.

Relocating back to London the star separated himself from the trouble makers as he began to plan to make something of his life, it wasn’t long until he found music as an avenue to to express himself!

The rest as they say is history… 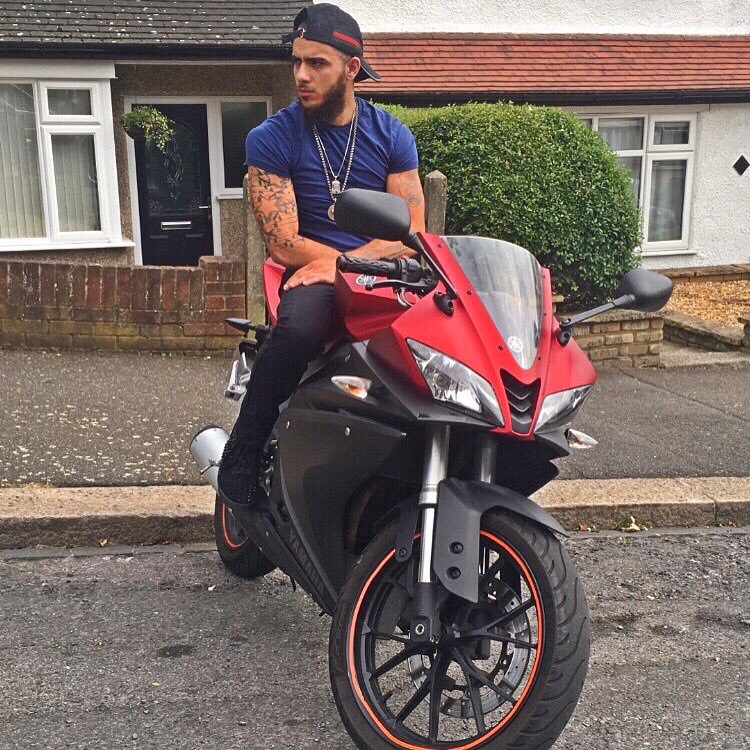 After he sharpened his lyrical abilities and his musical tone, he has now established himself as one to watch on the indie rap scene.

The star is due to release his debut EP ‘Money Changed Me‘ this summer, with a string of performances earmarked around the UK one thing is certain, 2017 will be a remarkable year for the star.