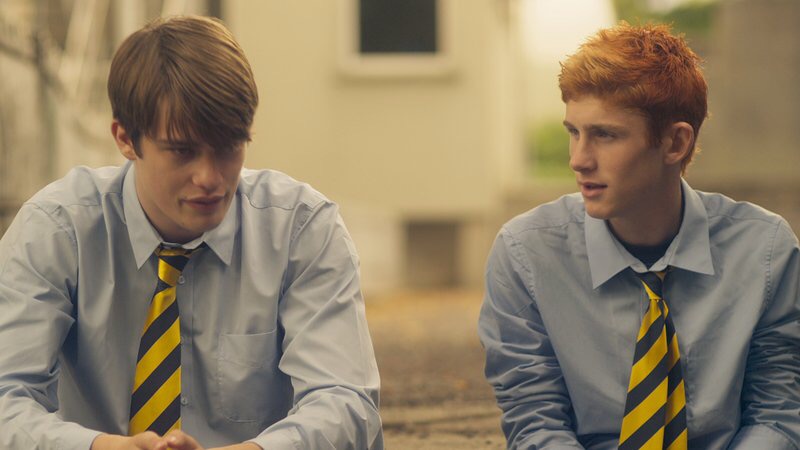 Following its English premiere at the BFI Flare festival, Icon Film Distribution release HANDSOME DEVIL in UK cinemas from April 28. The film is on general release in Ireland now.

Award-winning writer/director John Butler (The Stag) returns with a charming story of the unlikely friendship between two boarding school roommates – music-mad Ned (Fionn O’Shea) and macho rugby player Conor (Nicholas Galitzine). In this funny and observant coming-of-age tale, the boys take an instant dislike to each other but are encouraged by their English teacher (Andrew Scott) to find their own voices and defy the status quo.