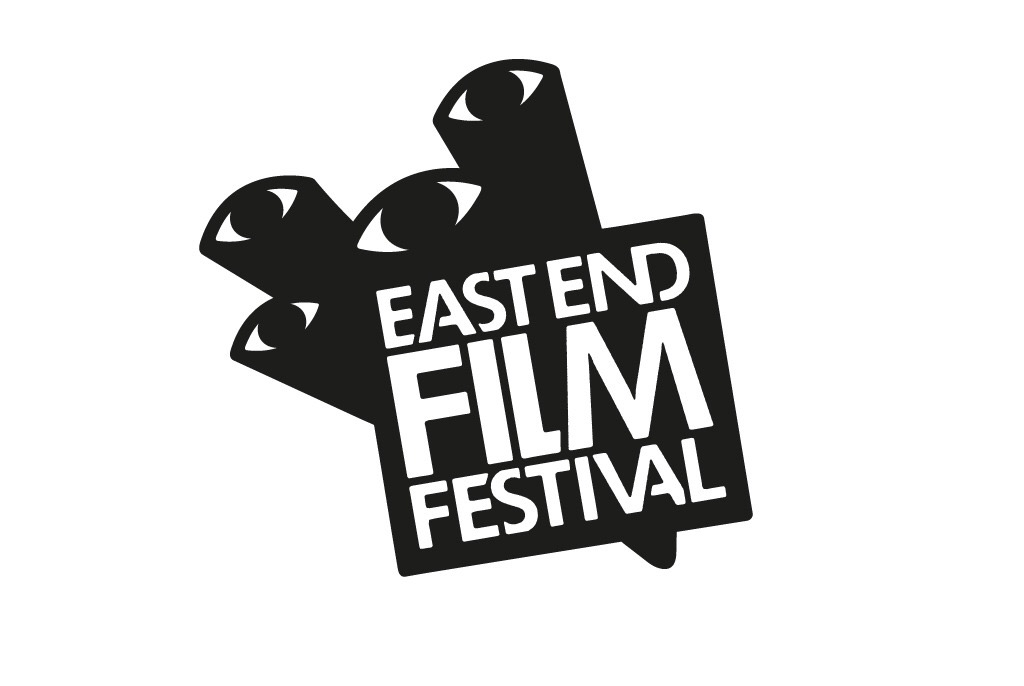 East End Film Festival is moving to the Spring for 2018! Now approaching its 16th year, London’s East End Film Festival (EEFF) is getting ready for its next seismic change. From humble beginnings as a council-led weekend of screenings showcasing local filmmakers, EEFF has evolved into one of the UK’s largest International Film Festivals. Looking forward to 2018, the festival will undergo a radical reboot with new dates, a new vision, new partners, new awards and new ambitions. So watch this space.

Despite 2017 being a year of transition, EEFF will not be taking a backpacking-style gap year or remain quiet and cocooned during its metamorphosis. The festival will be saying goodbye to its usual summer slot in style, with a mammoth cinematic celebration spanning 5 epic long weekends throughout the whole of JUNE 2017. Marking the festival’s longest ever run, each weekend will sharply focus on five of EEFF’s core values: utilising non-cinema venues, engaging with diverse audiences, supporting emerging filmmakers, breaking artistic boundaries and premiering bold, challenging and vital new films.

East End Film Festival also announced the launch of a brand new Film Fund. Open to filmmakers fighting to make their second feature here in the UK, the prize for EEFF’s inaugural Mind The Gap ‘Transit Film Award’ is £10,000.

This will be awarded to a project that resonates with EEFF’s ethos and dedication to supporting fresh and challenging voices in cinema, and will enable the recipient to have time to work on the development of their second feature. Submissions will open during EEFF 2017 in June, with the inaugural winner announced at EEFF’s 2018 awards.