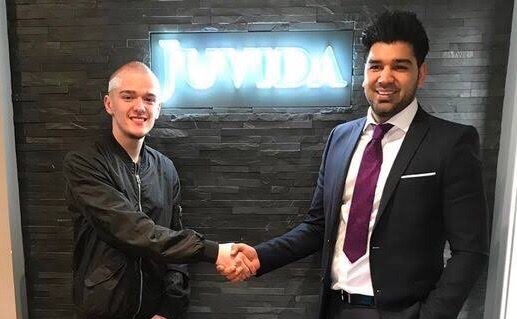 We all know George Sampson for his epic dance moves on ITV’s hit talent show Britain’s Got Talent but he has hit headlines this week for showing off his shaved head after having a hair transplant. In fact, celebrity hair transplants have become rather popular in recent years, helping celebs feel more confident in their own skin.

He has been thinking of getting this transplant for many years as he has been losing hair, after undergoing the procedure George said it was a massive success and is happy with the outcome so far. It is easy to imagine he had already considered Roman hair loss medicine or similar to help him grow his hair back but decided it wasn’t for him and made the right choice for himself.

This cosmetic procedure has become popular with thousands of individuals, increasing the hair on their heads as well as their confidence. This procedure can make someone feel like themselves again so it’s no surprise so many people are doing it. Before having any procedure, patients should be vetting their surgeons, according to industry professionals. This way, patients can find a surgeon who has their best interests at heart.

Earlier this month, George took to his personal Instagram to tell his supporters that he was going for this procedure, he also mentioned that it has 3 different factors to why he was losing his hair – Alopecia (This was caused by a lot of stress), Genetics and also all that head spinning. 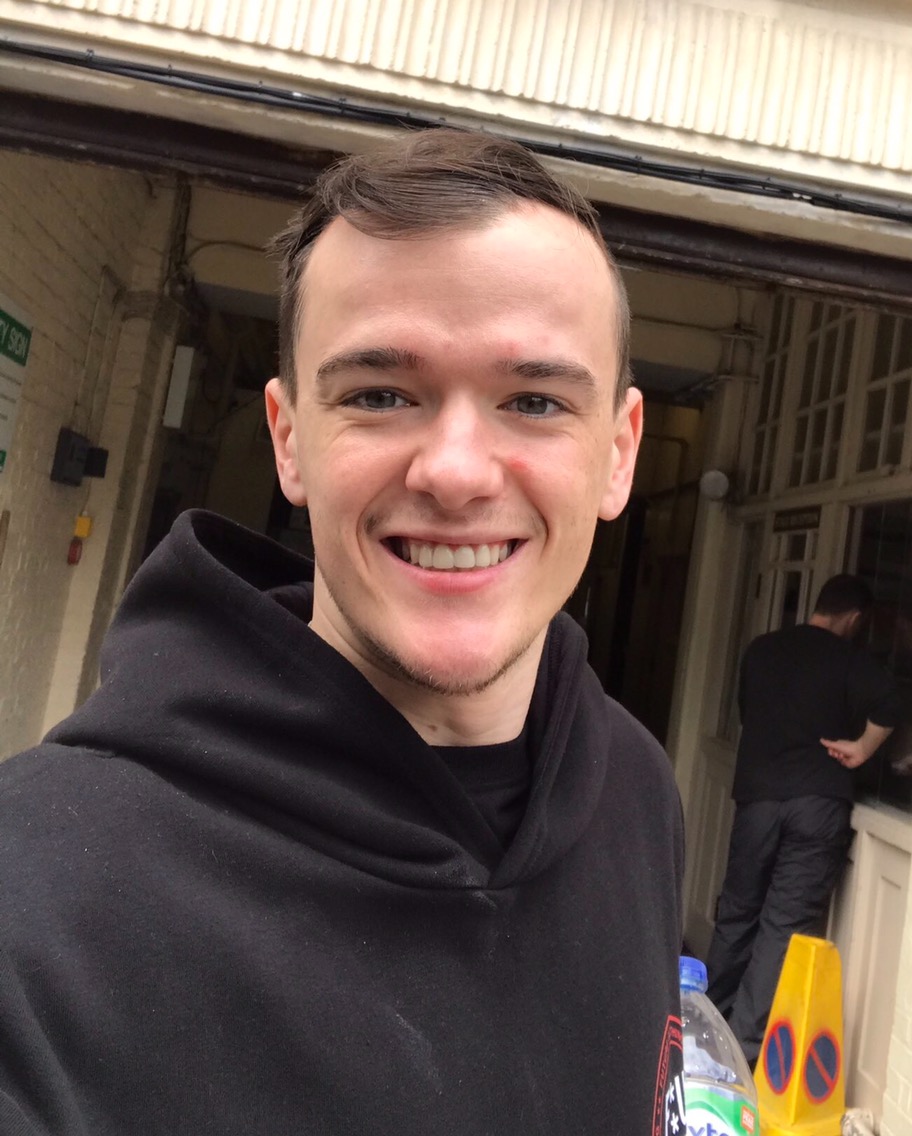 The hair transplant cost the Britain’s Got Talent star 9K, Which sees a machine take hundred of strands of his own hair from the back of Georges head and re-plants into the thinner areas of the head.

He also added in his statement earlier this month that his girlfriend Lauren usually helps with his hair but he wants his own hair back and ended with that he is excited but also nervous for the operation and he thanked everyone who has helped him make the decision.

We want to wish George the best of luck.