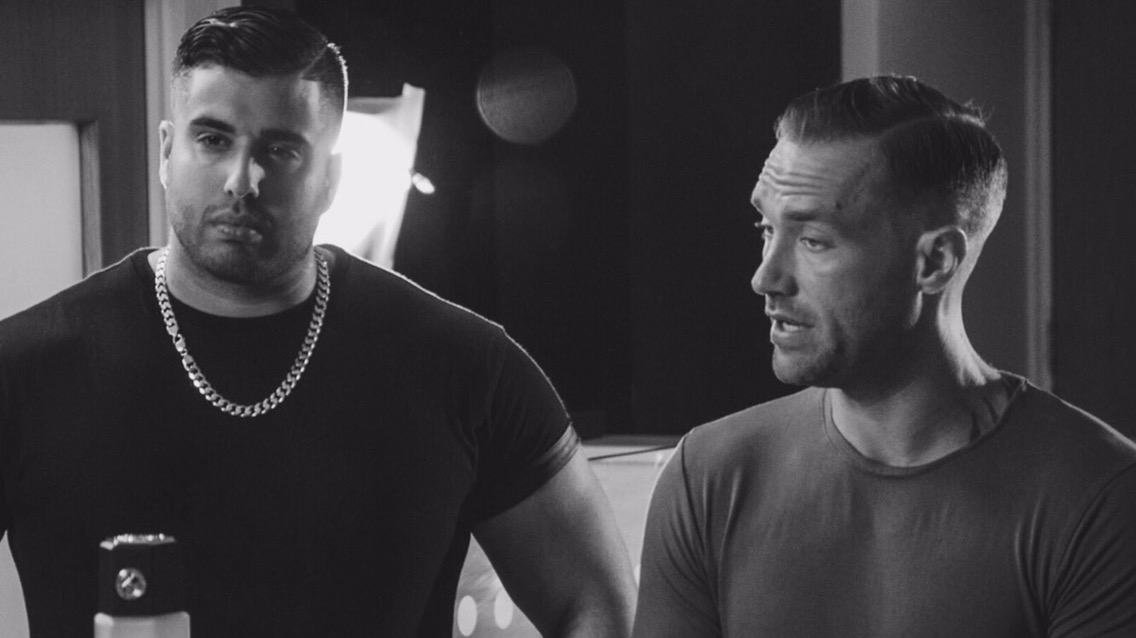 Picking up a screener for Dangerous Game directed by Richard Colton I honestly didn’t know what to expect, I had seen the stern criticism the trailer had received in various national outlets so with a pinch of salt I sat back and watched as Calum Best, Alex Reid and Lucy Pinder all in ONE film (yes it’s a good time to be alive).

The start of the film was a little slow in terms of introducing characters and their connection, Calum’s American accent is actually quite sweet. 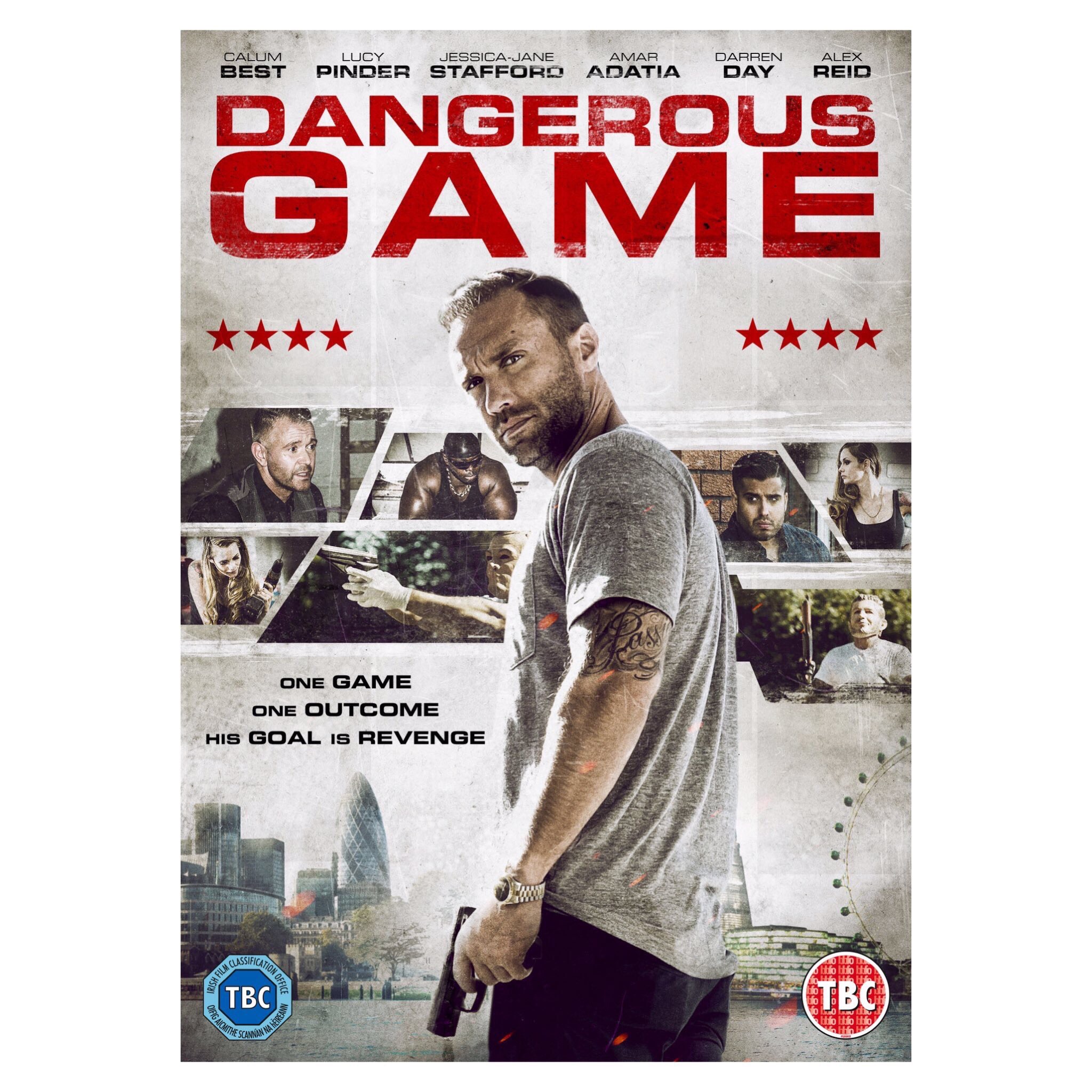 I have to say I found Dangerous Game very entertaining, there is no dull moment in the film.

“Calum Best and Amar Adatia shine as best mates caught in the seedy underworld of football match fixing. Fast paced and action packed, This revenge romp might not be what your expecting but is hugely watchable.”