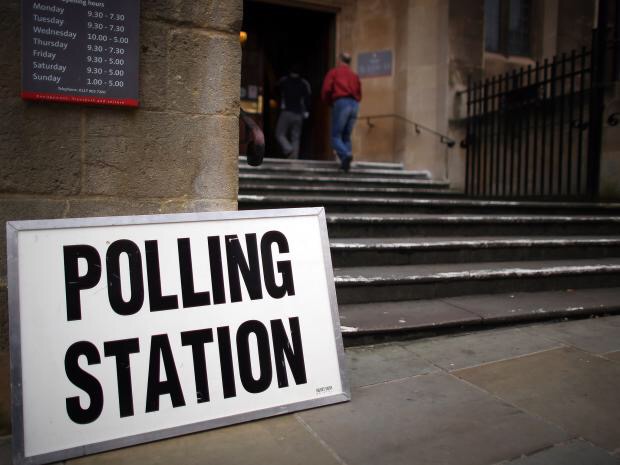 We already know that Douglas Carswell in Clacton and Sir Eric Pickles in Brentwood will be stepping down at the general election, here’s a quick run down on the rest of the gossip!

As the election is on June 8 it seems to be a hell of a rush for the parties to get their candidates in place. How long have they actually got?

The deadline for candidates to file their nomination papers is May 11.

Does that mean every party is having to re-select a candidate for all of the 650 seat by then?

No. The major parties have said all sitting MPs will be automatically re-selected. The only ones being replaced are those standing down which simplifies things a bit, however it still means hundreds of candidate being found pronto.

So when does the House of Commons shut up shop in the run up to the election?

In political speak, Parliament is dissolved on May 2, the 25th working day before the election. Although technically it will be dissolved at one minute past midnight on the Wednesday.

Do we still refer to the politicians elected in 2015 as MPs after then?

No, they officially stop being MPs at that time (insert your own joke here if you’re not happy with the performance of the one you have at present). They lose their pay and privileges and, in a legal sense, there is no Parliament.