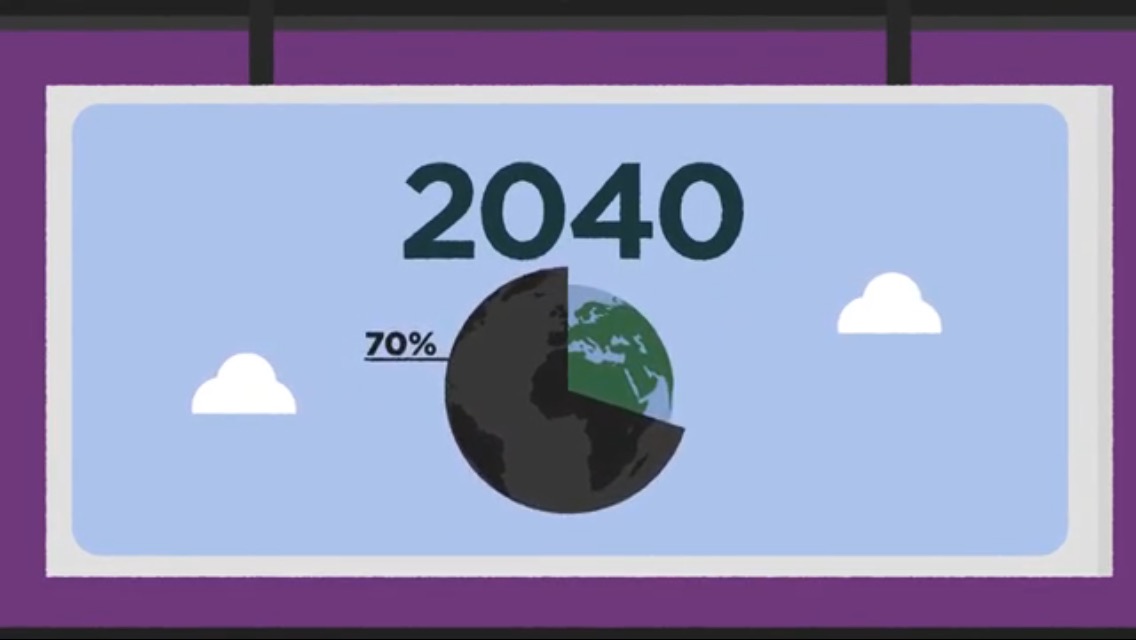 Some of the UK’s leading thinkers in urban infrastructure came together yesterday to start a conversation about the challenges of supporting a growing population in cities.

The event was part of the Future Cities Dialogue project, by Forum for the Future, Innovate UK, Sciencewise and Ipsos Mori. It coincided with the release of a report which reveals the current trends and challenges in urban development and offers 3 visions for what our cities could look like in 20 years. This is based on substantial dialogue with citizens on the types of cities they would want to live in.

With more than 70% of people estimated to be living in urban areas by 2040, city infrastructure and design is going to need to drastically change in order to better support its citizens. 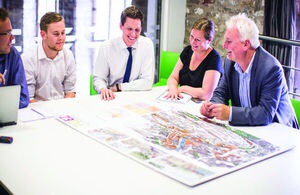 Speaking at the breakfast session, James Goodman, Director of Futures, Forum for the Future, said:

The year 2040 will be radically different from today. The population in the UK will be 74 million, climate change will have progressed and food production will have needed to increase between 50 and 80%.
In that landscape, the role of cities is critical because it is where ideas are formed and implemented.