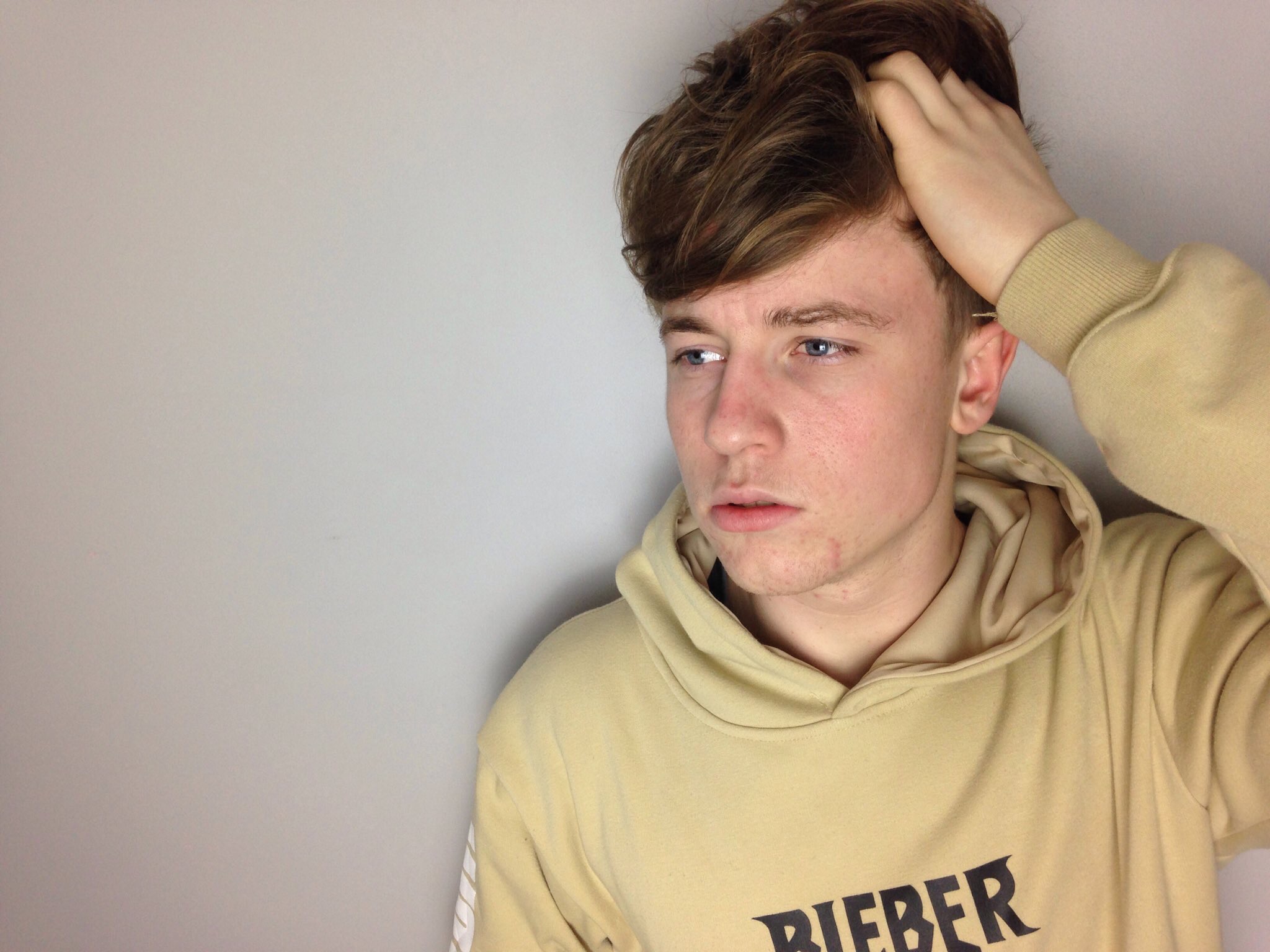 Ipswich Youtuber Joel Harris has wowed his fans with a mixture of funny yet passion filled videos. We caught up with him to find out what he has coming up.

1. Tell our readers who is Joel Harris?
JH: I am a 16 year old teenager from Ipswich who has a passion to create and share it with the world (yes i know that is what every youtuber says but oh well) This passion to create doesn’t just stop at youtube videos i have also started my own clothing line called Born 2000. From creating videos i have got into presenting/hype man at small gigs across the UK and i love it. I think the reason I love presenting so much is because I have always wanted to be on stage but I can’t sing what so ever so presenting is the next best thing.

2.How long have you been making YouTube videos and vlogging?

JH: I have been making videos for around 2 years but i properly started to create and work hard at it this time last year.

3. You did a little collab with Fraser last year how was that?

JH: Yeah me and Fraser have collabed a few times now and i love filming with him. I have known Fraser since April and since then he’s become one of my best mates and is a family friend. I owe Fraser a lot of my career to film so i owe him a lot.

4. What are you aiming to make out of your career?

JH: My aim is to be able to create content on youtube and hopefully my Clothing line and Presenting kicks off and maybe something could come out of that, Not gonna lie i don’t really know where my aim is I’m just gonna take things as it comes. 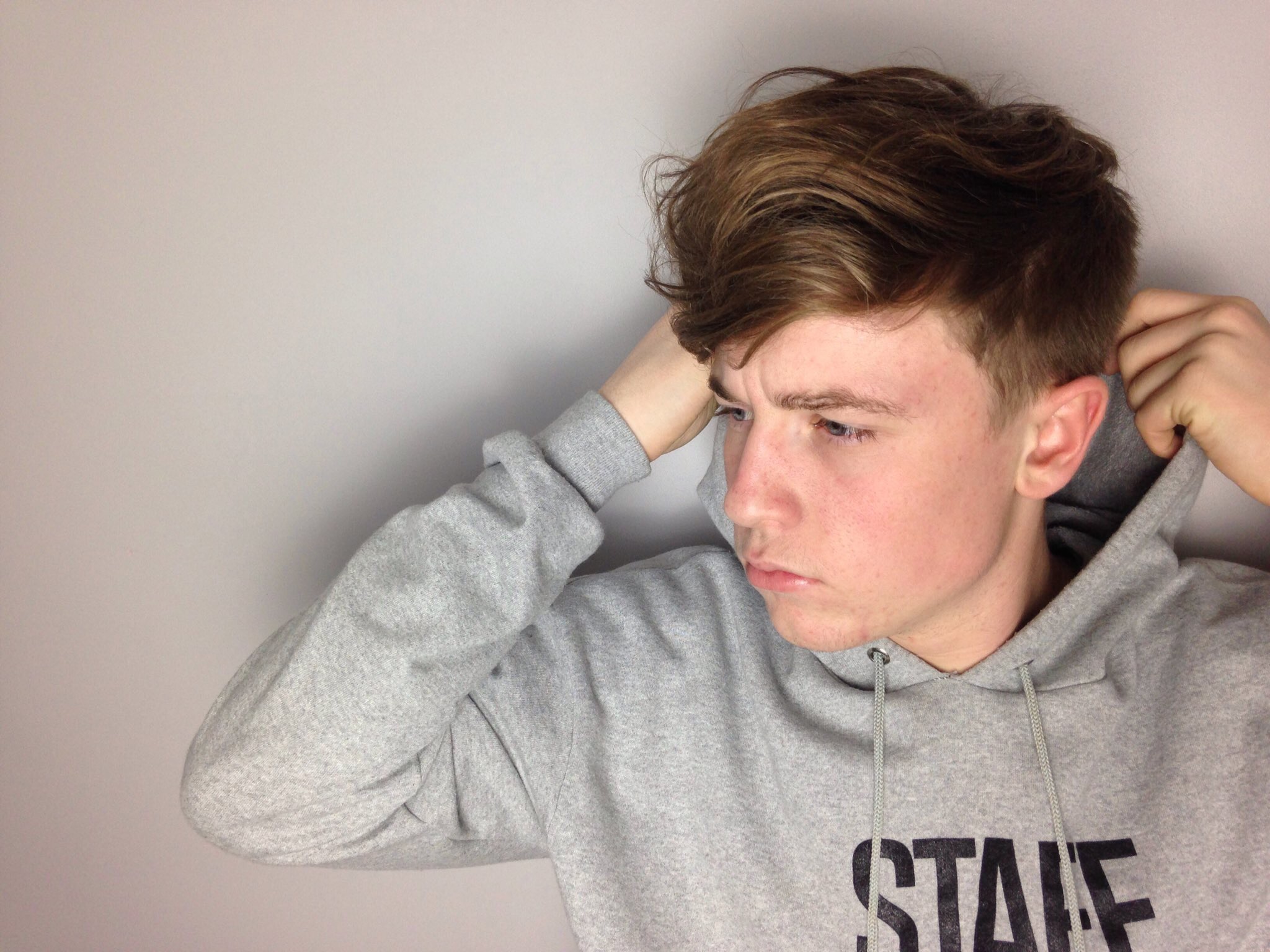 5. You have so much support on social media, what do you want to say to all the fans?

JH: Just Thank you, your all amazing and stay true to yourself.

JH: 2017 I have loads planned some i can say and some i can’t, I have a few presenting jobs coming up with Elite Talent and BPT. I am going to try and put a lot more energy into my clothing line, I also have GCSE’s this year so prob should revise.

Little Women, Star Wars: The Rise of Skywalker and Jumanji: The Next Level available on Rakuten TV this April