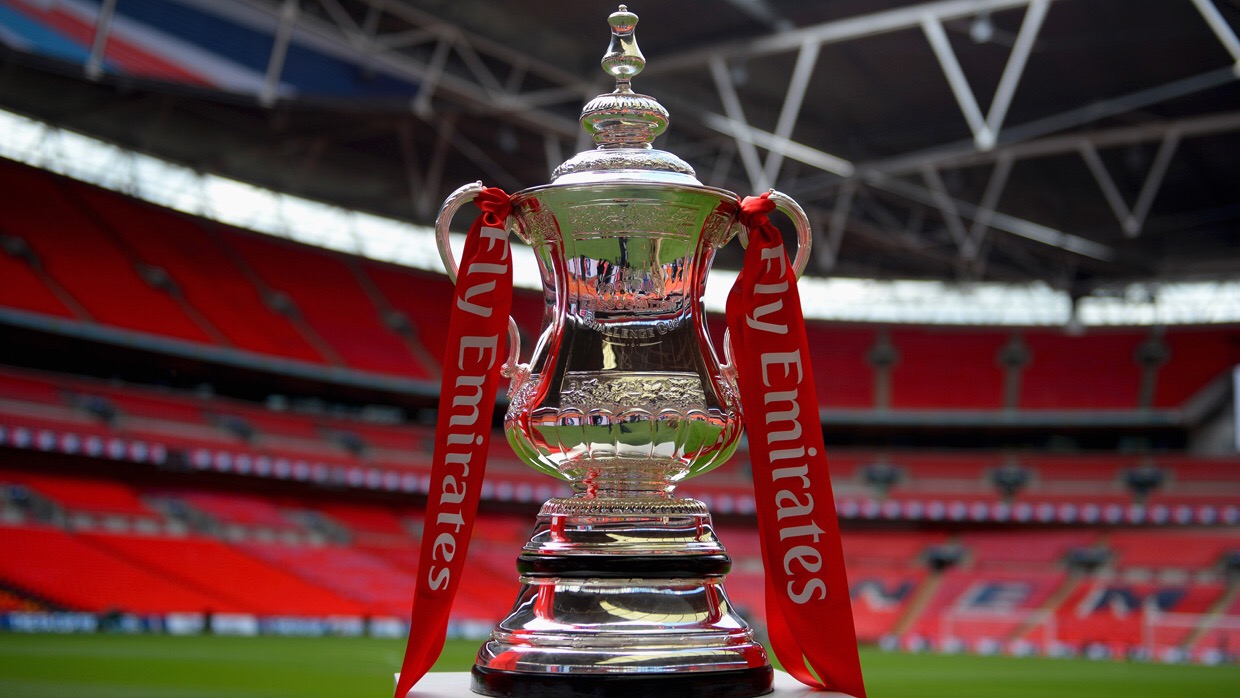 So it was an Emirates FA Cup third round game between Cambridge United vs Leeds United on a cold Monday night , and it was Cambridge who started off brightly causing Leeds some serious problems.

Players such as Ikpezu and Connor Newton causing the Leeds defence some serious problems down the wings.

With a real insight as to what was really happening , Leeds looked like they weren’t interested with a club that was fighting for a promotion place in the championship and Cambridge looking a dominant side showing Leeds what they could seriously do themselves.

But it was a set piece that gave Cambridge the first goal with Ikpezu causing havoc around that penalty box with his strong , and huge ability to hold of the Leeds defence and tuck away a beautiful goal from a set piece move.

But pushing aside the chances that Cambridge created , Leeds had a bright spell of their own with alex mowatt and Matt grimes causing some really good creative movements from side to side looking to open the Cambridge defence up which led to antonsson the Leeds striker hitting the bar from a tight angle with some clever play from the two midfielders. With an Away following over over 2,500 fans it wasn’t looking good this first half for Leeds as more pressure came from the home side who looked like they could have ended Leeds’s run in the cup with the big strong imepezu causing more problems.

The game did eventually start to slow down and leeds finally started to get to grips with the ball , but it wasn’t enough to grab the equaliser that was so much needed.

Doukara who was playing wide left but did nothing but produce poor passes which didn’t help the Leeds squad entirely as they were lacking that enthusiasm and determination to get forward.

As the first half came to a close you could say that Cambridge deserved to win the first half with a much higher anticipated performance from them with them being the underdogs and having that momentum to push on from when they’re scored the opening goal.

The second half saw Leeds make a substitution with berardi who already collected a yellow card in the first half be replaced with the young left back in Lewie coyle , who in recent games has looked a formidable player for Leeds in cup games. And it was his chance to shine , causing the Cambridge defence problems , trying to tuck in behind the midfielders to give the Leeds midfield a more attacking option to grab that equaliser which they so really needed. And they did just that.

A counter attack from the back four passing crisply through the heart of the Cambridge midfield to alex mowatt who again looked sharp and confident in his ability to fire a shit straight at the Cambridge keeper from distance , which then gave Leeds the opportunity to start getting forward. A Leeds substitute ensured that Leeds were looking to attack this second half In style with kemar roofe coming on for the poor doukara , who in recent games has done pretty well for Leeds , but unfortunately it wasn’t his day.

And it was that man roofe who got Leeds the goal they so much deserved , a lovely piece of skill from Pontus jansson who played the ball out wide for kemar roofe who drifted in out of the wing to set up an assist at the back post for Stuart Dallas to Cooley jump up and head home and equaliser for Leeds united.

And it was LEEDS who looked like they were going to win his game after that equalising goal.

Cambridge on the other hand you could see that they were tired with Leeds totally dominating periods of the game from wider angles , which caused the Cambridge to tire out a lot more and it worked a treat.

The determination from the Leeds side looked more crisp and enjoyable to watch as they played some neat stuff with every player looking for each other , and helping on an other to try and get the second goal. And they did just that , anther counter tack from the Leeds midfield saw another corner for Leeds united which gave them more momentum to push on. And it was that man mowatt- who comfortably headed another goal for Leeds as Pontus jansson headed in on goal for mowatt to get in the way and head it into the net. At this stage , Leeds looked more like to go on and win the game comfortably.

It wasn’t all doom and gloom though as Cambridge did come back out and fog for the equaliser after much of the first half was dominated by them. But they just couldn’t find a way through a strong Leeds defence which lacked in the first half. So clearly the manager had given them the rollicking they deserved. But up until the last 15 minutes of the second half , Leeds slowed the tempo and kept possession throughout.

The performance from both teams were fantastic I must say by you could see that the Cambridge players became a lot more tired that second half which gave the Leeds players more of an advanced to go on and win and put themselves into the next round of the emirates cup 4th round between Wimbledon/ Sutton united.