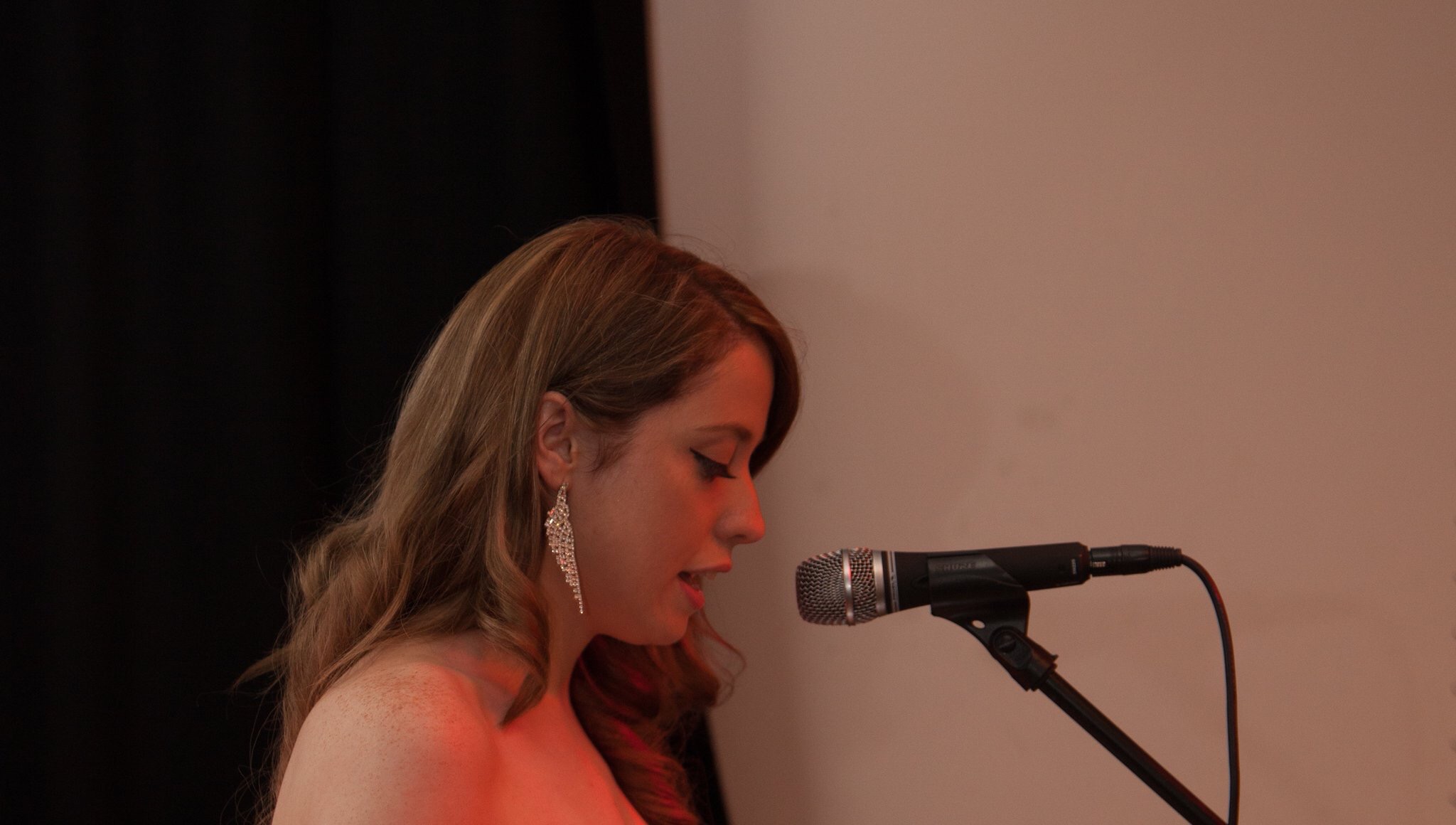 Caris Rianne is an Essex fillmaker on a journey to greatness, we had an interview with her to find out how its all going …

1.Tell our readers who is Caris Rianne ? How long have you been making films for and what inspired you ?

I’ve been film making for three years now, after attending film school in London I set up the independent film company Rianne Pictures. Through my company I’ve made seven projects including my award winning feature film Demi, which explores the misconceptions towards Bisexuality, told through the story of a young girl who falls in love with a girl in her class.

With my films, I like to open up social issues that are often misunderstood such as depression, broken families and the working class. Having a female lead character in my stories is so important as I feel female characters are not getting enough lead roles and their voices heard. I’m inspired by real people getting by with their lives despite challenges that may not be visible to people around them, giving somebody a character like that to relate to will hopefully make them feel less alone with their troubles.

With making this documentary, it allowed me to not only have these brilliant female characters in the spotlight but also explored my favourite sport, football. Being a female fan of such a heavily male orientated sport means that often your opinion is mocked and not taken seriously, it was interesting to be surrounded by a group of women who all shared my interest. It was probably the first time in my life I was able to have a conversation about the sport with a group of people who weren’t quick to judge my taste or prove that they knew more than me because they were a guy. 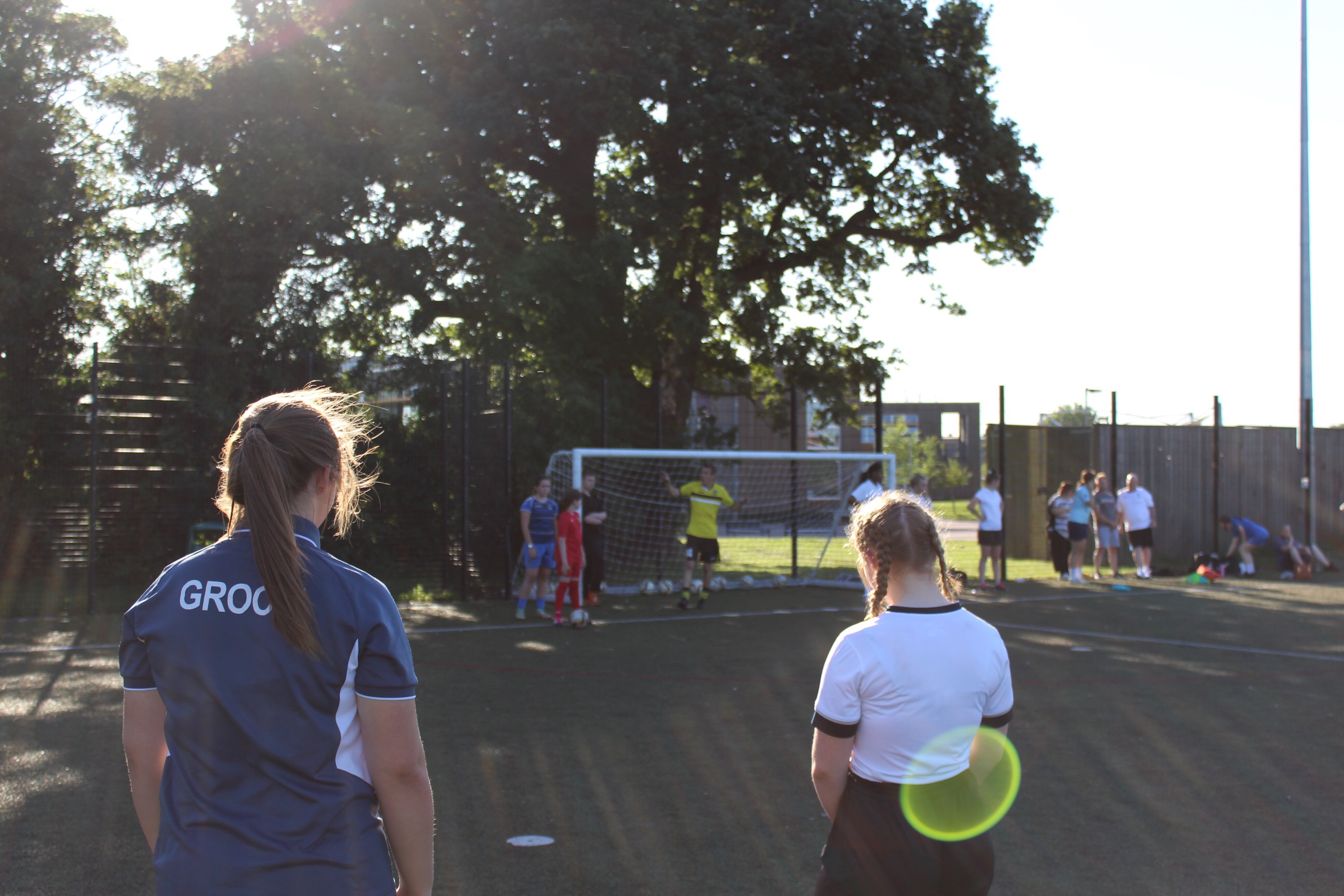 2.What challenges do you face as an indie filmmaker ?

Funding for independent film is an ongoing challenge, there is simply not enough schemes and grants available especially for independent directors and producers. You have to be your own agent, PR manager and personal assistant at times.

Networking and maintaining an online presence for you and your work can be challenging, but it is worth it when you meet people in the industry that not only want to support your work, but believe in it.

I was incredibly fortunate to receive crowd funding through a campaign that we did with Indiegogo, we raised over £1,500 to complete our feature film Demi. It was amazing to have so much support from not only people that I knew, but film lovers who wanted to see this film finished and a fresh story brought to life.

3. Talk to us about your series LIKE A GIRL, what’s it all about ?

Like a Girl is an upcoming documentary series due to have its’ online premiere Friday 13th January on the video sharing platform Vimeo. The series follows the story of young female footballers as they settle into their first season as a ladies’ team in a town where the mens’ side is highly regarded, along with the struggles that they have come across in their journey from playing for girls’ team to ladies.

Throughout the two episodes, the girls open up through interviews about negative comments they have received due to playing the sport, the struggles of securing fixtures when the number of girls’ teams are decreasing and the lack of attention they receive from the media regarding their success.

We shot the documentary during 2016 with two football teams Harlow Town Ladies and Sumners Youth Football Club. Featuring a variety of players aged 8 to 25, the series doesn’t only focus on the female footballers of just these two teams – it explores the pay differences between male and female professional players and how this isn’t motivating young girls to pursue a professional career in the sport.

With a set of charming characters, impressive talent, comedic moments and a deep insight into the struggles that girls have getting into the sport and being taken seriously, Like a Girl is not only a factual look at the sport for girls but an eye opener to how little consideration these talented ladies are given for playing the sport they love. 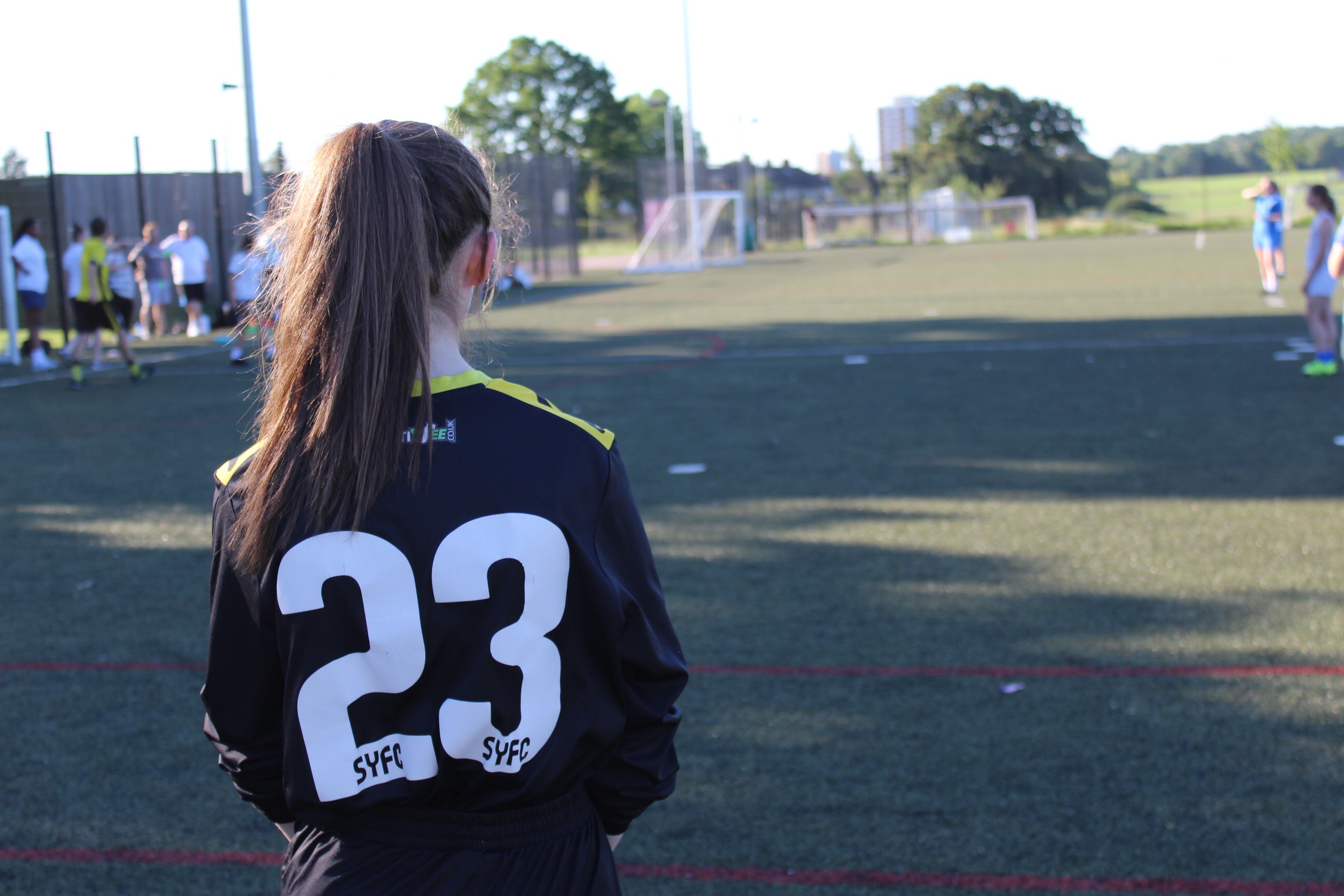 4.What can we expect from you in the future ?

I am currently working on three short films which will go into production this year, a comedy, a thriller and a coming of age tale. Along with the release of my short film Extra Time.