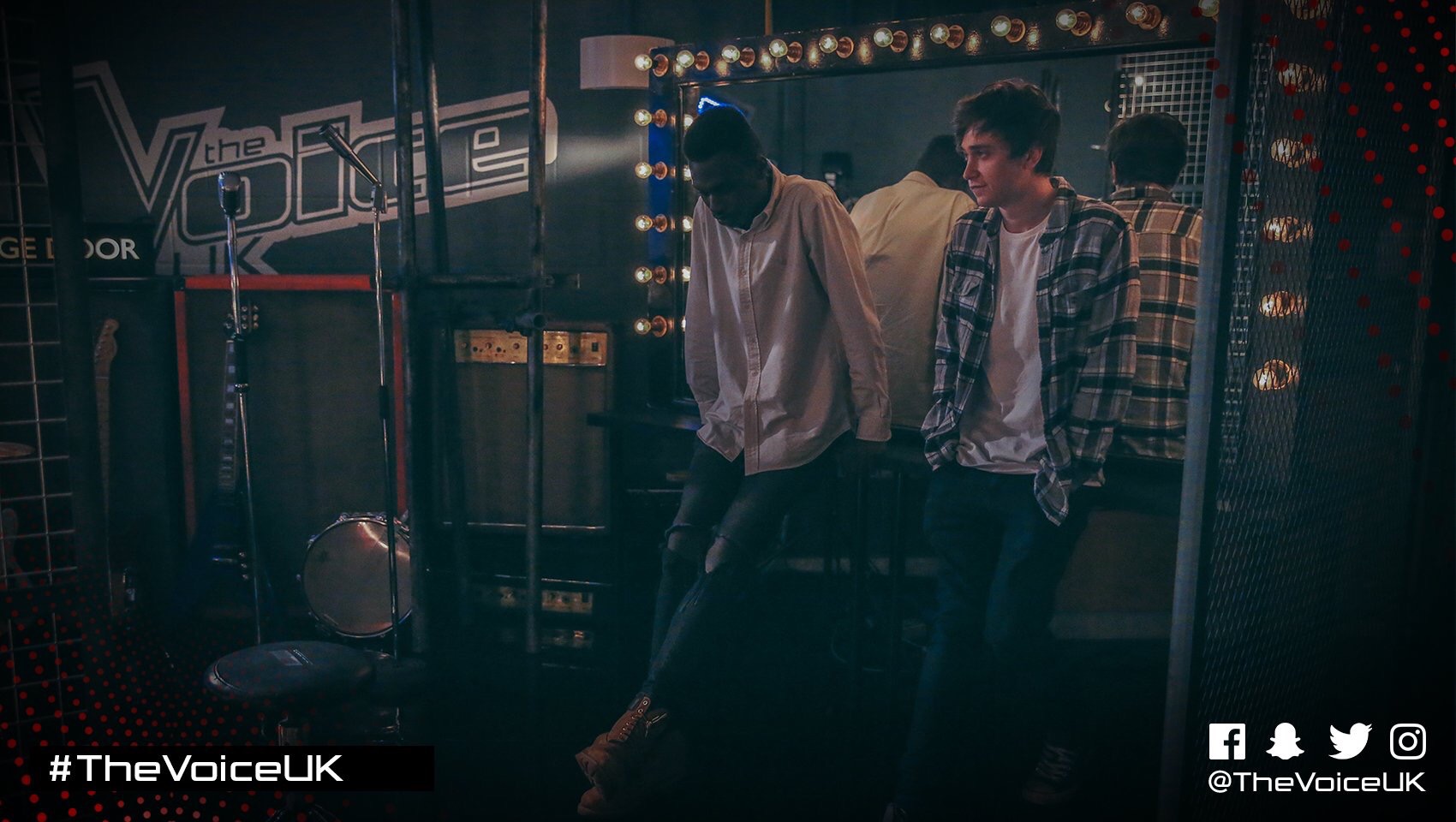 Last night The Voice UK returned to our screens on its new home of ITV1 and boy have we known about it, with ITV pushing the show at every given moment. First off Emma Willis is a great choice at presenting starting the show off with great professionalism, here’s hoping the show won’t go down hill from here.


Well we were wrong, the judges performance was weaker than Mariah Carey on her New Years Eve performance, with Jennifer Hudson doing the best she can with a Queen song from 19never, however it won’t be the last time she will be singing in the episode ( Run people, we have another Nicole Scherzinger on our hands).
The first act up Jason, had all 4 chairs spinning while singing Zayns ‘Pillowtalk’ and I truly disagree with giving him all 4 chair spins. The man may have a nice voice, but nice doesn’t cut it in the music industry it takes the full package. The pitches were classic cheesy voice slogans ‘your voice is what this world needs’ and in true style he chose WILL.I.AM because who wouldn’t, if you wanted a number 1 in the stone age then we would suggest going with Tom Jones.

Young teaching assistant Jenny Jones was our second act of the night (if she’s as bad as the first I’m turning over) however great song choice in Ariana Grande’s ‘Dangerous Woman’ and with a good start to the song I thought she would have at least one chair spinning. Then I heard the chorus. Enough said.

Taylor and Dave from Into The Arc gave the promise of singing on a white van in there VT which obviously had everyone swooning (If you can’t tell that was dripping in sarcasm stop reading now) everyone’s hoping they are better than acts previous. Apart from having an aneurism everytime he strums his guitar the duo were fairly good, but I’m still lacking the Adele moment that the nation is craving. With Jennifer, Tom and the man on the end turning I believe these boys will go far into the competition. (All though I would be gutted if Will didn’t turn round for me). They went for … (There Welsh) Tom, boy that was a major shock.

Young diamond was next up to face the coaches and with Beyoncé playing as your background music I’m hoping for a huge voice. Predictable outcome for diamond with three coaches turning, but I wanted some crystal cut diamonds and you gave me cold plain glass. With self proclaimed ‘J Hud’ giving an I love myself vocal demo making us at home wishing she would J Hush. However Diamond could go far in the competition having Miss Hudson as a coach as they have a similar style to there voices making them a match made in heaven.

My thoughts on the show right now at the half way mark are not very strong. I believe the set is fresher and Emma Willis is on top form (for the two minutes of airtime she’s had), however it plummets from there on in. If I were ITV I would have got some relevant stars as coaches such as Rita Ora and Jessie J instead of has beens and in Gavin’s case, a never been. However I will give ITV props for the harsh rejection they give failed contestants letting them just walk off the stage making the show bearable.

The next rejected artist with pink hair tried hard and maybe deserved a turn but got the cold hard red chair to the face and had to go home empty handed.

Jamie Gray, this is the tone we are looking for, bringing talent to the voice thankfully (although we are an hour in). Jamie is by no means a pop star yet but he could make it to the battle rounds, oh wait no one turned. WHATTT. Am I watching the same as the coaches. I’m sorry for giving so much negativity in this article but the show has so much wasted potential. At this rate I’m relieved when the adverts come on giving me a break from the infuriating television.

Wait she’s called truly scrumptious (At least your mom has given you something to stand out from the crowd) Fingers crossed she’s good. Good being the word I would use with a different tone but a boring song choice, if I were a coach I would think about turning. Her vocal reminding me of Birdy she has potential and with her choice between Tom and Barry on the end, she should choose Mr Jones. But she went with boring Barry (Gavin).

The final contestants of the night are best friends auditioning as solo artists, I’m already predicting the awkward moment one will be the best of the night and the other will plummet just like my opinion of the show. Our first best friend Max gave the performance that resembled me on a roller coaster and what a surprise Barry (Gavin) turned for this. In Barry’s eyes he was “something different”, and to me as a viewer if I wanted different I’d go to an underground rave, not watch it on Saturday night prime time. 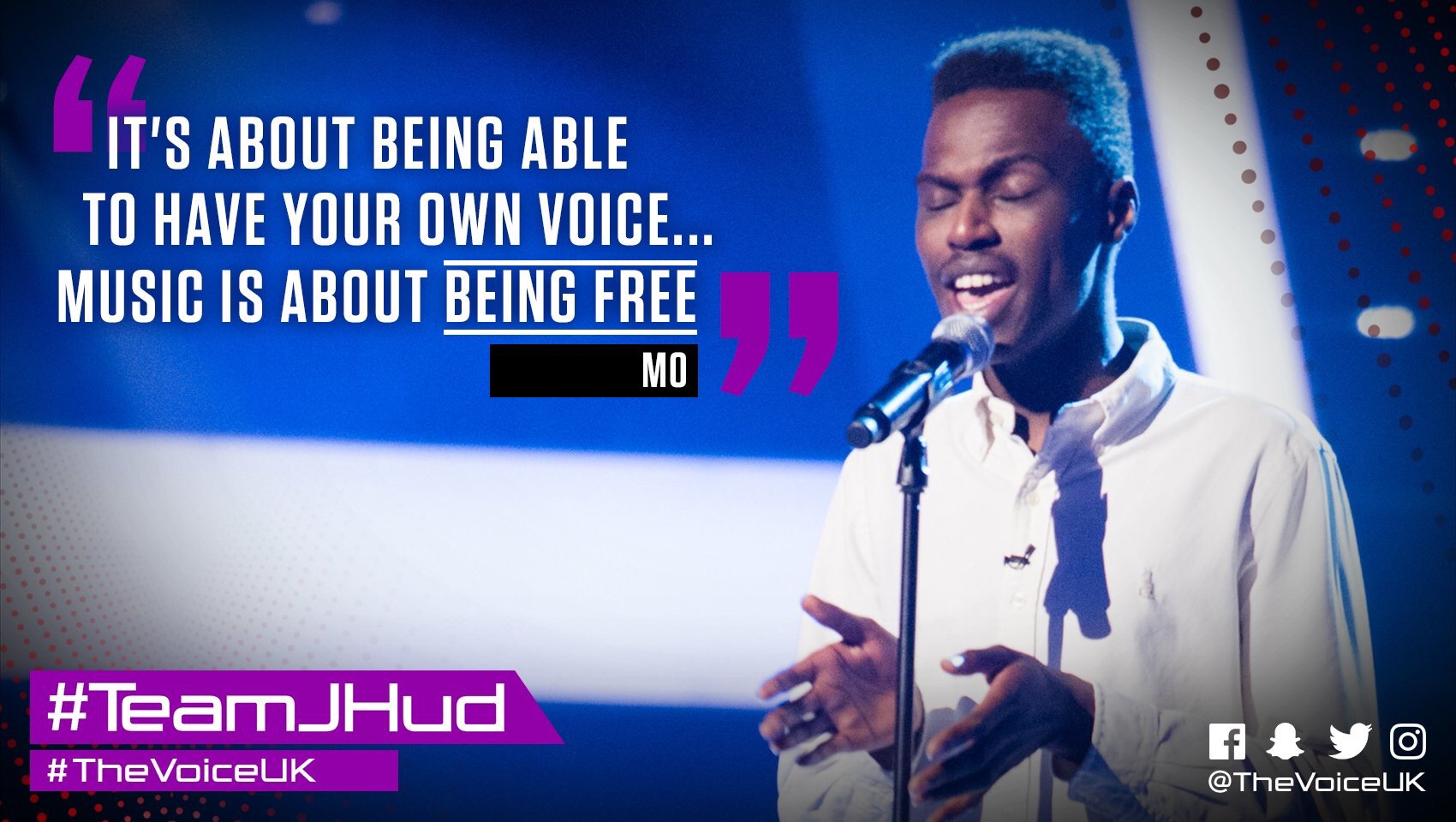 Full house of coaches turn for our final act Mo, who gives us a great soulful performance, Have I seen it before yes. Was he the best of the night yes (even though my grandma could have out sang anyone of these contestants) he gave passion and soul. The contrast between him and his friend is huge. My prediction is that Mo will make the live finals and could possibly win the show.

In my final thoughts do I believe ITV can grow the show, yes. Do I believe this was better than it was on the BBC, No. Series 1-4 on the BBC were a success with stars such as Jessie J, Rita Ora, Danny from the script and WILL.I.AM, the show posted great figures however it failed to find a star and keep its audiences coming back for more with out dated editing styles and old fashioned singers. Resulting in them losing a bidding war to ITV, as the passion was not there. The Voice Uk must pray they post good viewing figures or ITV have forked out on the sinking ship.