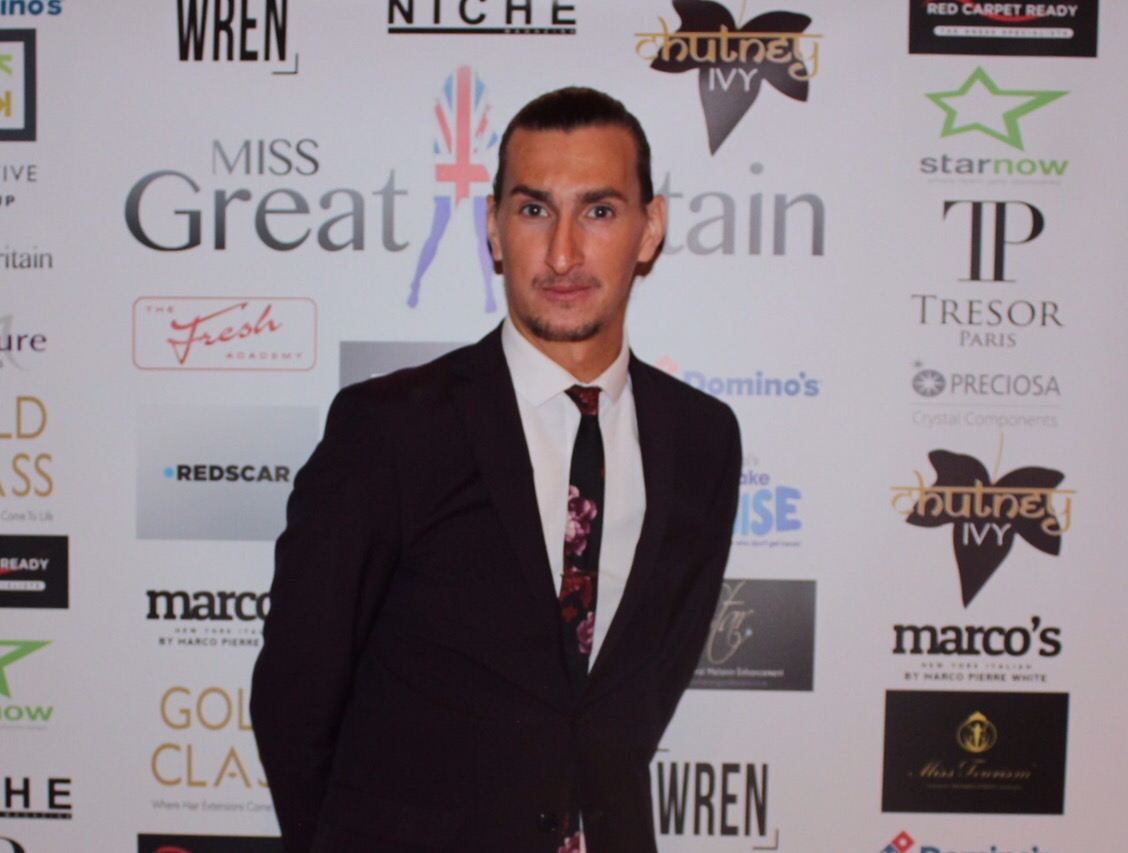 ITV seem to have the Monopoly on TV shows at the moment! The dynamics have shifted from BBC to the ITV well done to the channel controller.

Never heard of Will Best, but that didn’t matter as co host Alesha Dixon was on fire! Her outfit was a 10/10 and her legs were well amazing!!!

The judges, Mr Banjo was just what they needed and the other 2 judges I don’t recognise but their CV speaks volumes!!!

The start was Ex EastEnder’s Actor Johnny and his Girlfriend! They set the bar high with a Dance Off to Michael Jackson &

Janet Jackson’s Scream and they won praise and a high score from the judging panel! 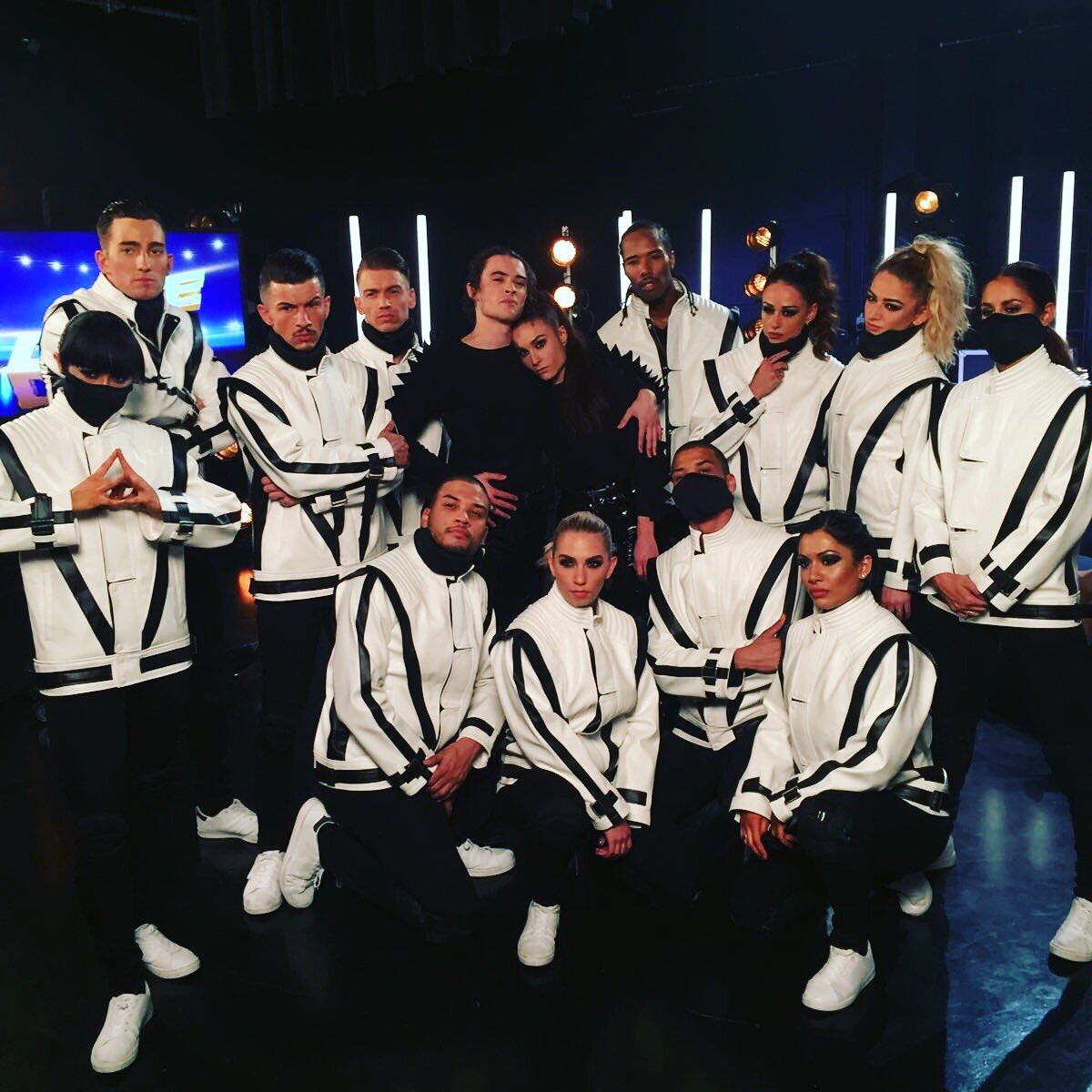 Next up was ex JLS singer JB he had to do well with his Wife Chloe surely… Being in Boyband JLS and touring all over the World, he has to have some decent shapes in his locker?

JB and his Wife did well but had room for improvement I thought! Think the Ed Sheeran song wasn’t a good choice. 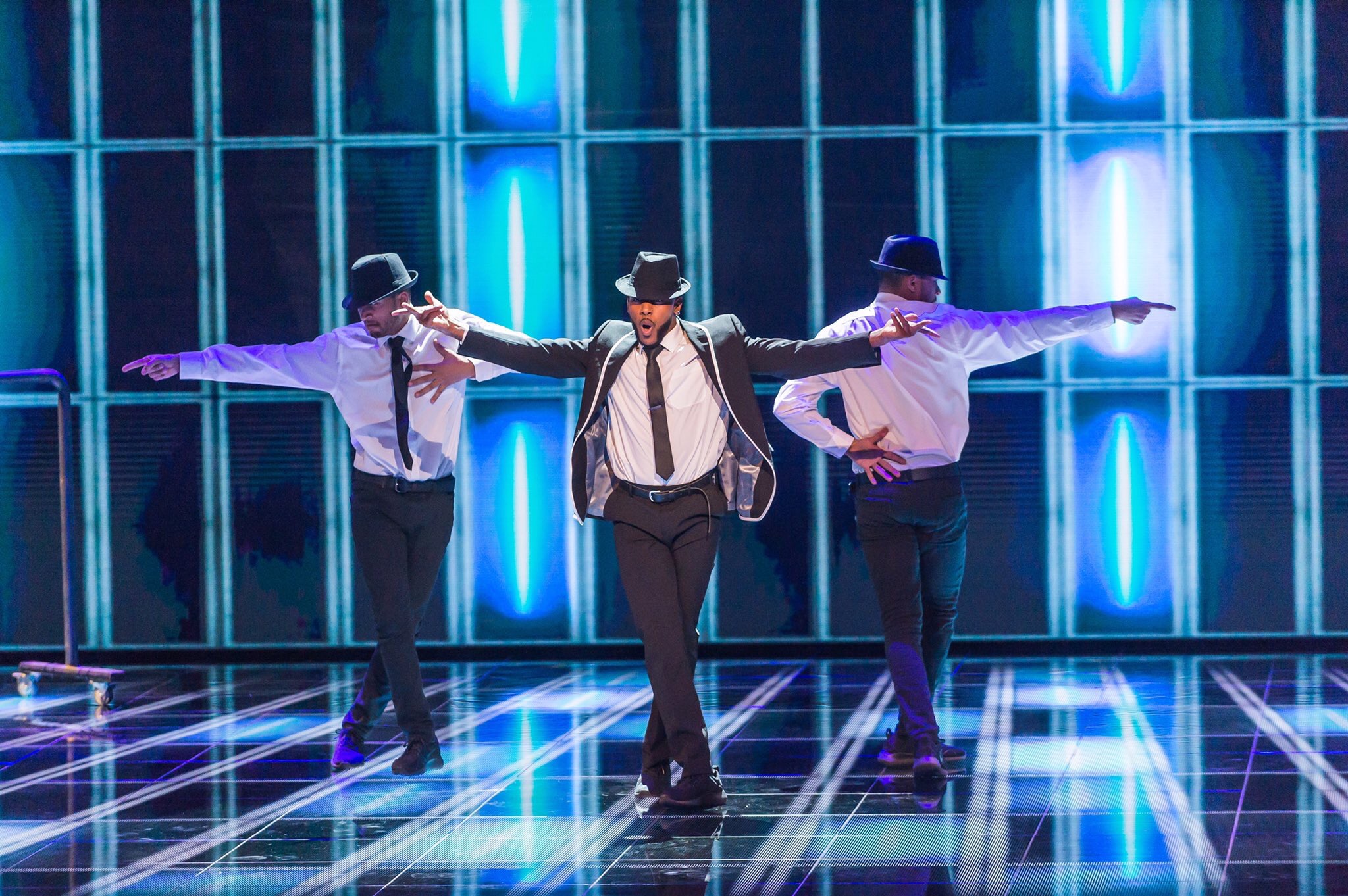 Jessica Wright I had high hopes for her and her best friend Duane! Her outfit looked like they had no budget left in the Wardrobe department and spent it all on her Man Duane!

The expert judging panel were quite harsh on Jess and Duane but the visuals and graphics were another level! #Slumdog

Then came the beautiful Priya from Emmerdale aka Fiona Wade with her “Friend” Ronnie well he was definitely “Punching” wasn’t he! I mean come on did her actual partner just not turn up? So he got dragged in from the audience?!? 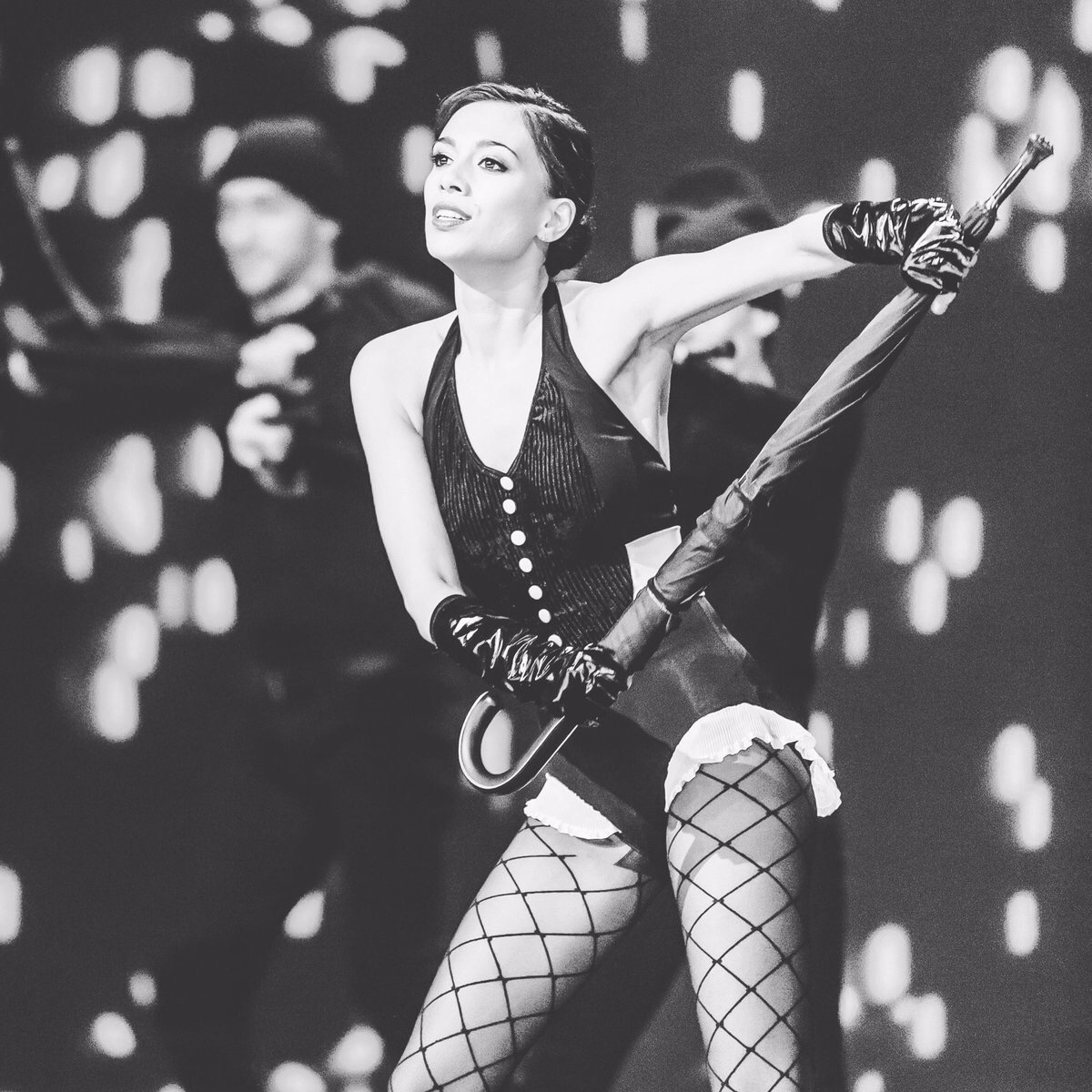 But their Dance routine was decent to be fair!
The last duo of the night was Ex Corrie Actress Lucy Jo and her friend as her Hubby TYRONE (Corrie Mechanic) wasn’t up to her high standards to dance with her on national television!!! He was good enough though when it came to dancing at their wedding for OK Magazine deal! #Ouch I did just say that!

Well their dancing was ok but didn’t really do it for me I’m afraid.

So after part 1 of Dance Dance Dance Johnny and Chrissy were top of the leaderboard and it was now the Solo performances!

During the Ad breaks I kept trying to book tickets for me and my Mrs for Jersey Boys but their website went into meltdown every time I tried to visit their site it was crashing! I blame ITV for securing them as sponsors for Dance Dance Dance!

Right now for the Solo Dances and first up was Johnny, Ben Mitchell’s ex fiancé from EastEnders!!! His routine to Justin Timberlake’s classic “Rock You Body” was a 9/10 for me he can move that lad. I would forget acting on Soaps and get into the Dance industry! 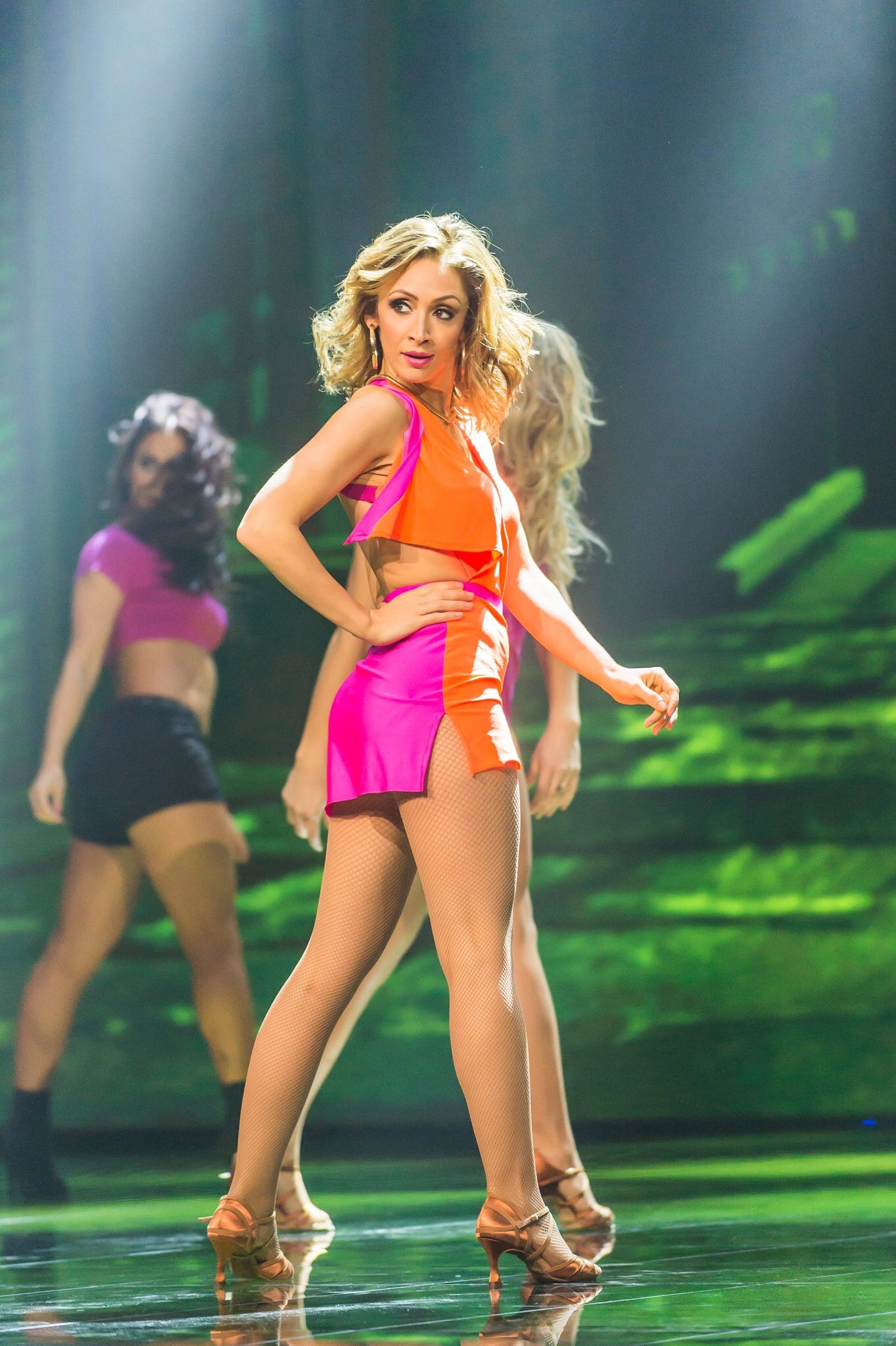 Next was JB’s Wife Chloe doing Madonna’s iconic Vogue and it was too flat for me and not on the level of Madonna. She had no attitude or arrogance in the routine, she didn’t own the stage! 7.5/10 was generous that she got from Banjo on the panel.

Now it was Duane’s time for his solo which in surprised Jess didn’t do her’s first! (well I was actually just very disappointed not to see her on my tv again)

Duane had to dance to Usher’s famous OMG Number 1 smash hit! Duane looked the part and his moves were on fire! He looked a natural on stage. Well done!

Then my favourite dance routine of the night Priya aka Fiona Wade dancing to the famous Rihanna song Umbrella!!!!!!! Well all I can say is Fiona can stand under my umbrella any time……. ☂️☂️☂️

Lastly for the night was Tyrone’s talented Wife Lucy Jo Hudson who had a massive song given to her! Beyoncé’ s worldwide smash hit “Crazy In Love” she was twerking and giving it 100% the judges were impressed and so they should be! ??

Summing up new show Dance Dance Dance, I expected to be slating it and criticising it but I was left very impressed in every aspect from the backdrops, visuals and graphics to the celebrities picked to perform and the songs given to them to dance to!

I can’t wait until next Sunday for the next episode of Dance Dance Dance it’s brilliant something I didn’t expect to be saying!