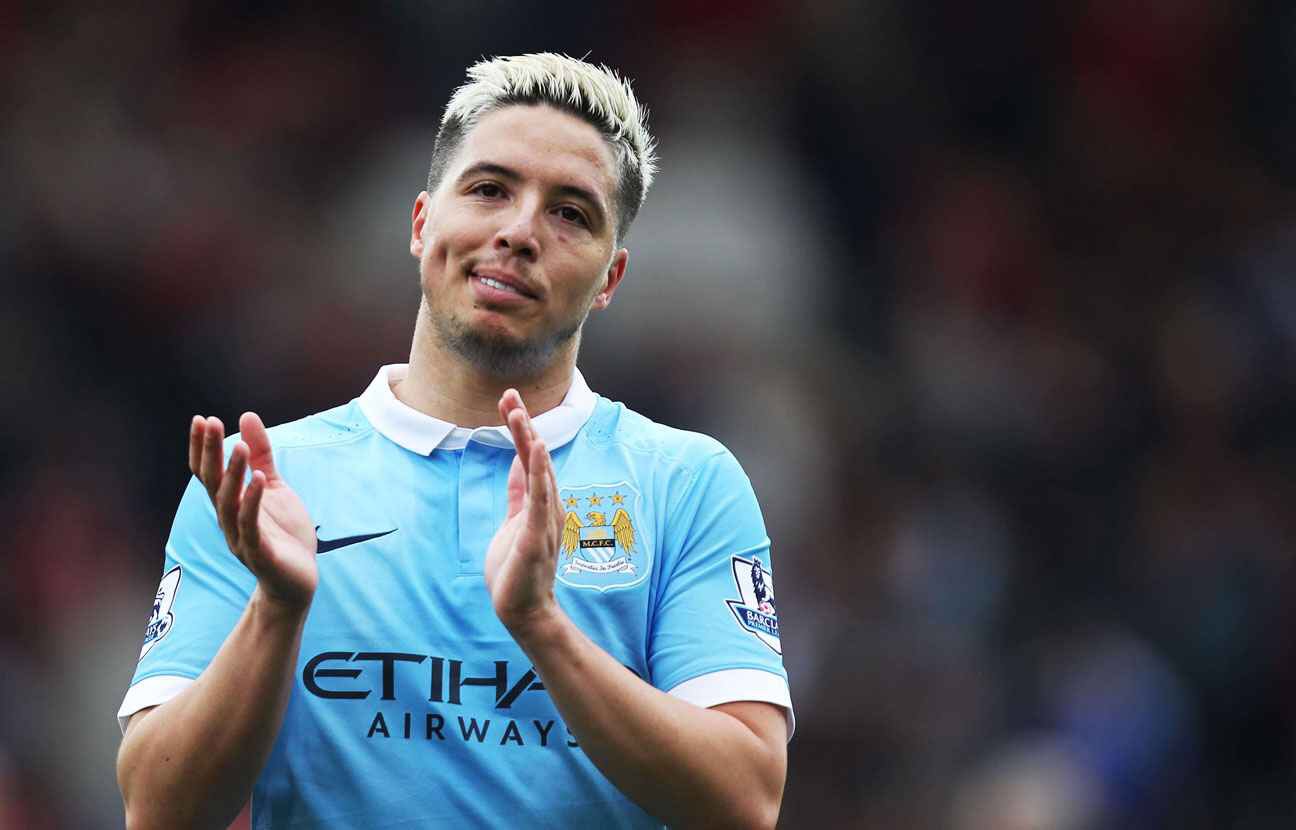 Samir Nasri has been forced to delete his Twitter account after a bizarre rant on the social media site.

The Manchester City midfielder, on loan at Sevilla, claims his account was hacked after Tweets regarding an IV drip doctor service appeared on Tuesday. Tweets from the account read:

“Sorry guys i just had to let the world know that my girlfriend anara who was with me at the time had booked this girl to give me an iv drip.

“On arrival anara had left the room and this girl had asked for my number and to go out with me that night. She then continued to give me… a full service in my hotel room so doubling up her services. Just giving you boys a heads up on this service from @DripDoctors.”

Nasri’s account added: “U also provided me a full sexual service too right after. So guys make sure you get this service. This w***e comes and f**s the same night.

“Please tell the world aswell of the other concierge treatment your girl gave straight after the iv drip.”

The Sevilla star sent Twitter into overdraft with scores of his fans divided on opinion of whether he had cheated on his girlfriend or not.