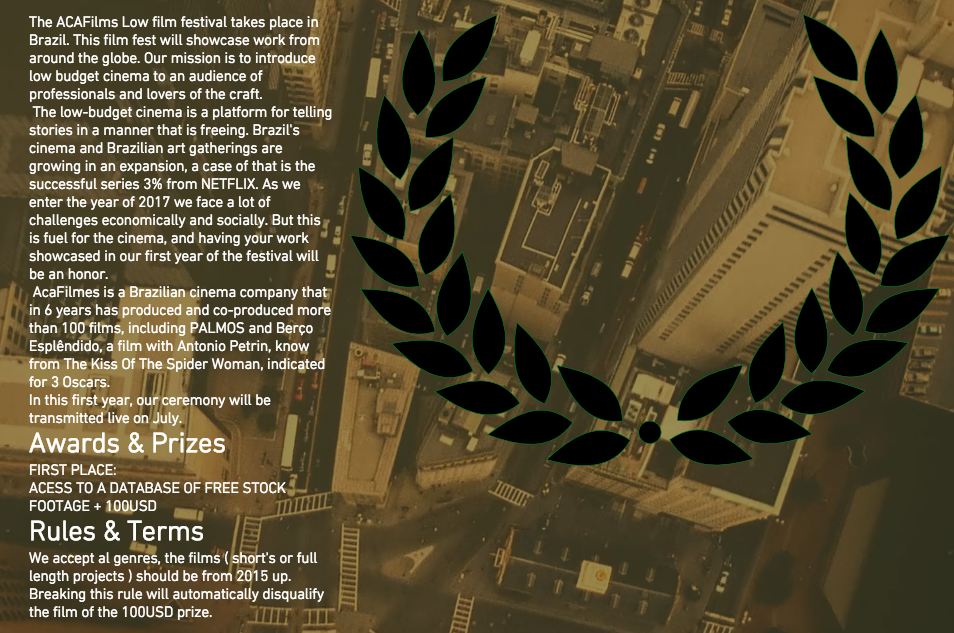 Alex Alonso, know for his film Palmos wich was seen more than 200.000 times; is going to host a film festival. It’s the Acafilms Low Film Festival. The event will showcase movies from around the world. 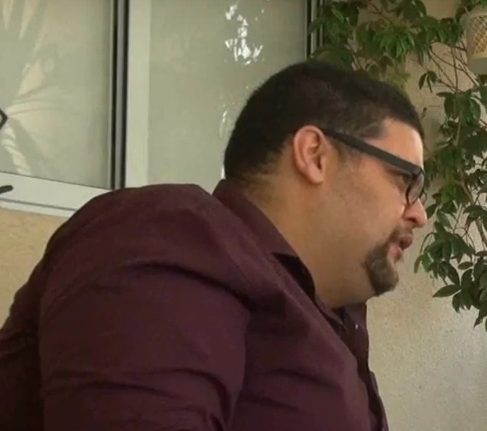 Alex told us ”I had this idea for approximately a year, so in the last 6 months I executed everything and put it in place. Making a film festival is definitely hard, but is also satisfying. ”

The festival will happen in Brazil, in the city of São Paulo, where a cocktail will be held. The selected films will be awarded money.

This is the first year of the gig, but Alex hopes much more will come.