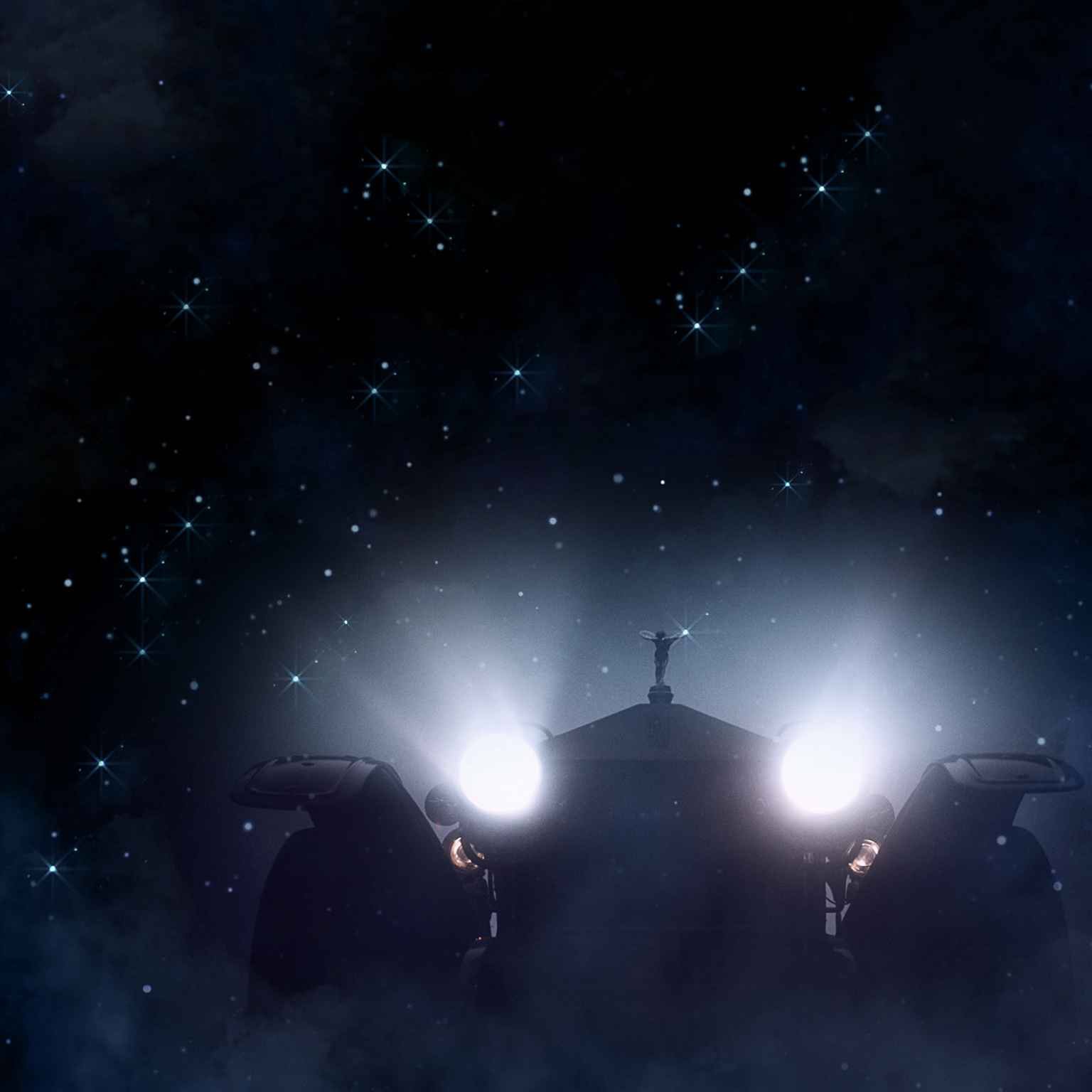 The House of Rolls-Royce premieres the first in a series of fascinating short films today, telling how it became the world’s leading and most respected luxury house. ‘The Spirit of Ecstasy’ film will premiere at www.rolls-roycemotorcars.com

Kate Winslet, the Academy Award winning actress, will give voice to the Spirit of Ecstasy in this first film for the House of Rolls-Royce as she retells luxury’s most fascinating and enduring story. The British actress will recount the story of the muse that guides the world’s most celebrated luxury house.

The premiere signals the beginning of a year of celebrations for the House of Rolls-Royce as it prepares, once again, to reset the standard by which all other luxury goods are judged with the arrival of the New Rolls-Royce Phantom later in the year. This landmark moment will also herald the beginning of the second chapter of the remarkable story of Rolls-Royce since its renaissance began in 2003 at the marque’s centre of luxury excellence in Goodwood, West Sussex. 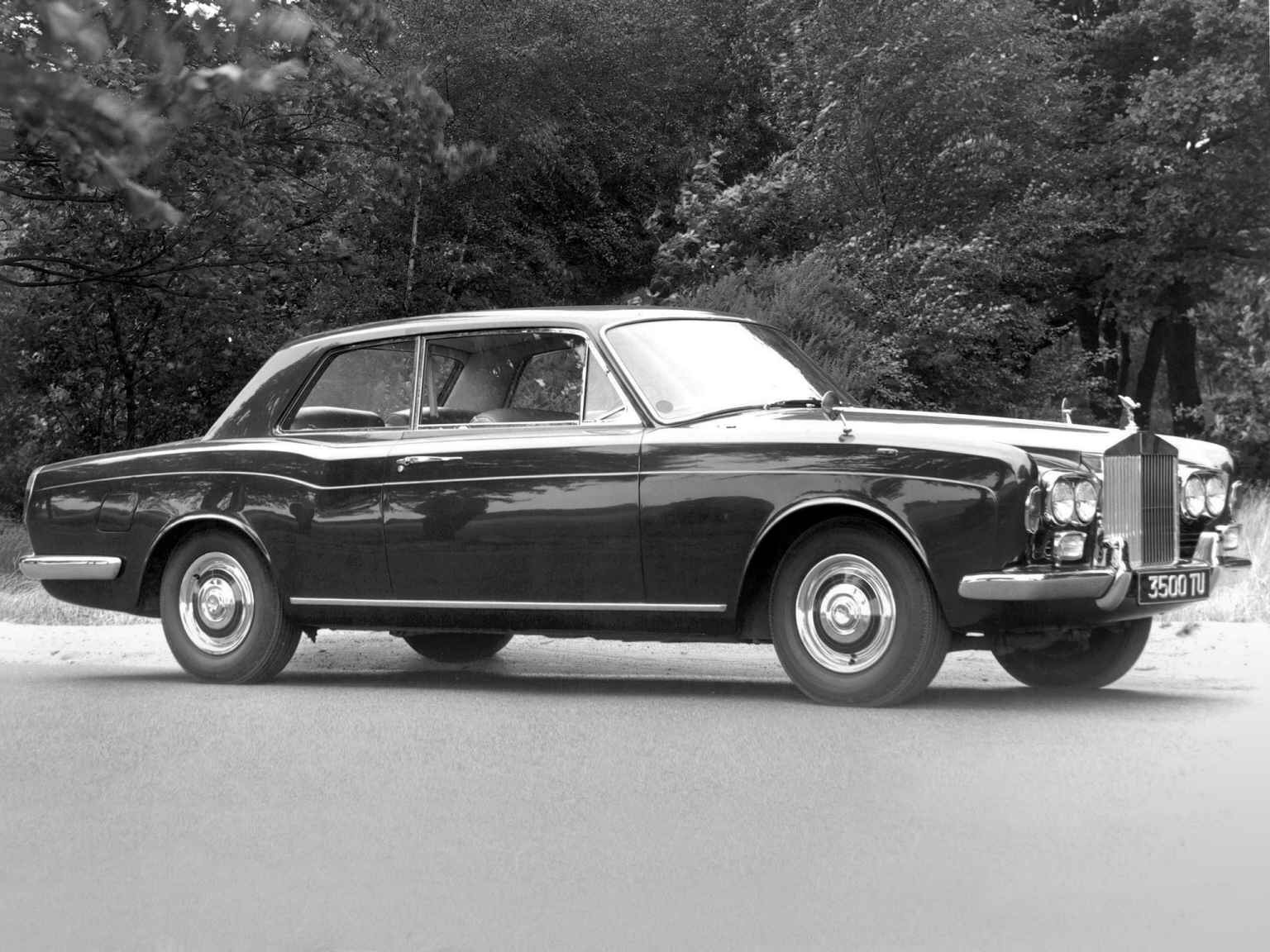 “The Spirit of Ecstasy has stood on the prow of every Rolls-Royce since 1911, representing ‘the best’ of everything, whilst silently guiding through life those exceptional people who have made our world turn. This is a story that inspires greatness and needs to be told,” said Torsten Müller-Ötvös, Chief Executive Officer, Rolls-Royce Motor Cars. “Our world-wide search for the perfect voice of the Spirit of Ecstasy led us back to West Sussex, England, where both Kate Winslet and Rolls-Royce, two British icons reside. Kate Winslet brings her great talent to this role.”