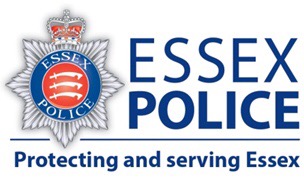 An Injunction to Prevent Nuisance and Annoyance (IPNA) has been successfully applied for by Essex Police against a man from Southend.

On Tuesday, December 13, Southend County Court granted an injunction under section 1 of the Anti-Social Behaviour Crime and Policing Act 2014 against John Clarke.
Officers applied for the injunction following information that Clarke, 68, was known to approach women believed to be involved in prostitution in the Southend area.
The injunction, which is in force until midnight on December 12, 2018, prohibits Clarke, of Mansell Close, Leigh, from: 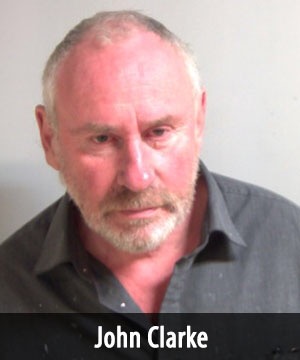 1. Approaching, enticing or otherwise seeking to communicate with, or communicating with any female he knows or suspects to be involved in prostitution without reasonable cause;
2. Being in possession of any handcuffs and from tying up any individual in a public place;
Map3. Entering the roads inside the area bordered by Woodgrange Drive; Brunswick Road; Lovelace Road; Southchurch Road A13 and Southchurch Avenue as shown/delineated on Map A attached. For the avoidance of doubt the boundary roads are not included in the prohibited area
4. Entering Sutton Road cemetery during the following times:
a. March 1 – October 31 – 5.30pm to 8.00am
b. November 1 – February 28/29 4.30pm – 8.00am
The injunction grants officers with the power to arrest Clarke for any breaches for one year until December 12, 2017.