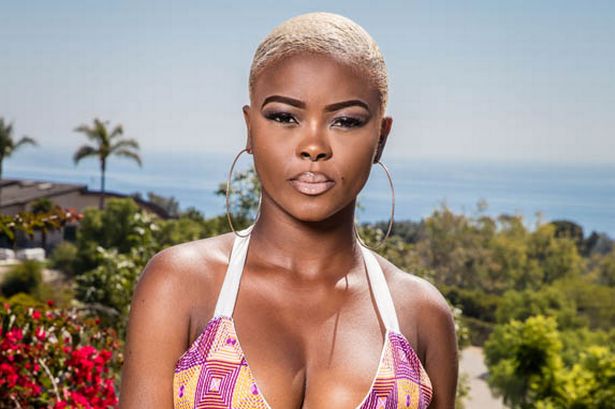 Gifty Louise was eliminated from the X Factor after finding herself in the bottom 2.

After the show Gifty couldn’t hide her emotions regarding being voted off , This carried on till the next day on Good Morning Britain.

People have been Twitting regarding the aspiring starlet

“That Gifty still has a face like a smacked arse on @GMB get over it love there’s a lot worse things happening in the world” one fan twitted.

Gifty admitted she was still in shock over her exit from the show and it still hadn’t sunk in yet.

However she did explain that she didn’t hold anything against Honey G as she entertains the viewers and people have fun when watching her.

Viewers were shocked at the elimination of Gifty but she vows not to stop what she is doing until she makes it.