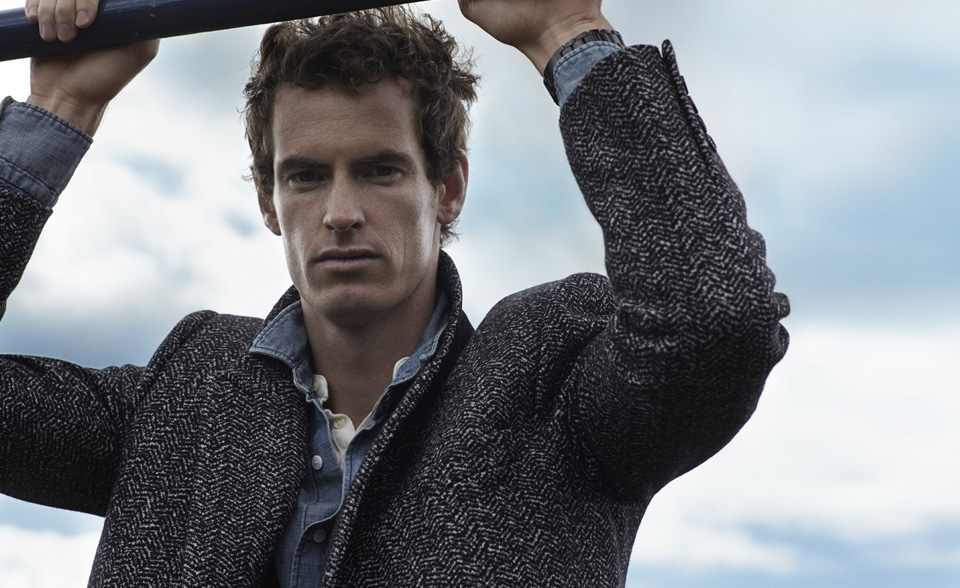 Perkbox, the UK’s leading perks and benefits scheme, quickly surpassed their £1.5 million target on Seedrs, currently overfunding by 270% with more than £4 million raised through 230 investors in just four days. Murray joins VC firm Draper Esprit which led the round with £2.5 million investment, alongside Zoopla’s Alex Chesterman.

The startup which launched in January 2015, already has over 300,000 paying members including British Gas, BUPA and Deliveroo and has generated more than £14 million in revenues since launch. The company is the go-to solution for combatting staff turnover and low productivity in the workplace, encouraging managers to reward team members.

WeSwap, the world’s first peer-to-peer travel money platform, has so far raised £1.8 million from over 2,200 individual investors including Ascot Capital and is overfunding by 185%. In the past 12 months the disruptive startup has grown by 204%, welcoming over 200,000 new users to the WeSwap community. Called the people’s currency exchange, WeSwap exchanges currency directly between real people, so users receive the fairest rate by cutting out the middleman.

Murray said about the investments, “I’m continuing to grow my portfolio through Seedrs and have tried to choose companies from different sectors as much as possible. I was interested in Perkbox as I employ a number of people through my own sports management company, the 77 Group, as well as a number of independent contractors like physios, coaches and trainers. I’m sure they’ll all be wanting to hear lots more about Perkbox! WeSwap was interesting to me because I travel so much around the world – I thought this was a really clever idea and could immediately see the gap in the market for this business to work.”

Saurav Chopra, CEO and co-founder of Perkbox: “We’re delighted that Andy Murray has chosen to invest in us. He is really carving out a reputation for himself as an avid supporter of fast-growth businesses, and we’re very proud that Perkbox will become part of his burgeoning portfolio of exciting and dynamic businesses. Andy Murray has previously emphasised how important it is for him to back up businesses who hold the same dedication, hunger and professional standards as he does, and we’re thrilled that he sees these very same values manifest in the people here that power the Perkbox brand.”

Jared Jesner, CEO and Co Founder of WeSwap: “We are delighted and overwhelmed to have exceeded our funding target with more than £1.8 million invested into our campaign on Seedrs so far. Over 2200 members of our community have backed WeSwap, all of whom will play a part in our future success. Having a tennis hero like Andy Murray invest in the campaign as part of the crowd has truly been the icing on the cake.”

Jeff Lynn, CEO and co-founder of Seedrs: “It’s great to see how active Andy has become in early-stage investment and his recent investments on Seedrs into Perkbox and WeSwap reaffirm this. He is a great example of an investor who understands this asset class and the importance of building a broad investment portfolio, into which these two disruptive tech brands will add even more diversity.”