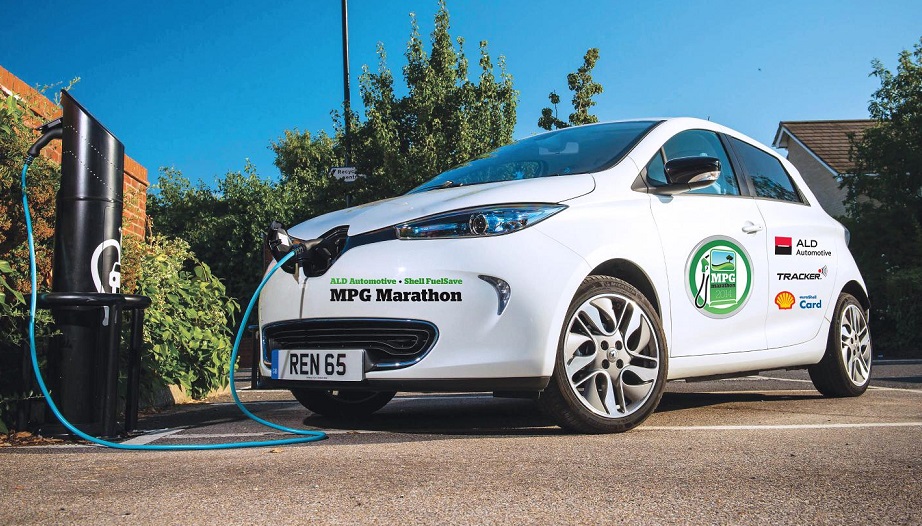 Despite developments in renewable energy, it will take 50 years for electric cars to impact global oil demand in transport, according to Dr Mamdouh G Salameh, professor of energy economics at the ESCP Europe Business School.

In his recent paper, ‘Is oil supremacy on the wane?’ Salameh says the enabling technologies of renewable energy are not developed enough to properly impact consumption levels of oil in the transport sector.

Predictions of a post-oil era are also unlikely as in 2015, renewable energy accounted for only 2.8% of the global primary energy consumption.

Salameh says: “There is no doubt that the future of energy lies within renewables, yet technologies such as electric cars (like this mg electric car) are still relatively new and will take up to five decades to have a real impact on the global demand for oil in transport. Despite increasing appearances on the roads, the cars’ enabling technology is decades away from even impacting fuel demand, let alone replacing it entirely.”

The price collapse of 2014 demonstrated oil’s true impact on the global economy and the enormity of renewables’ task to replace it. From 2013 to 2015, Middle Eastern export revenues fell by $320bn.

Salameh continues: “Could future electric car usage prompt a post-oil era? The answer is an emphatic ‘no’ for the Gulf Cooperation Council (GCC) countries – Saudi Arabia, UAE, Kuwait, Qatar and Oman. Not only is oil production deeply entwined with these economies, but were demand to drop because of advances in the renewables sector, Arab Gulf oil producers would be likely to use any excess to power new projects such as water desalination schemes both for drinking water and to make the desert bloom again. It is likely also to be used to dominate the global petrochemical sector, meaning that demand will not fall, it will merely broaden to other sectors.”