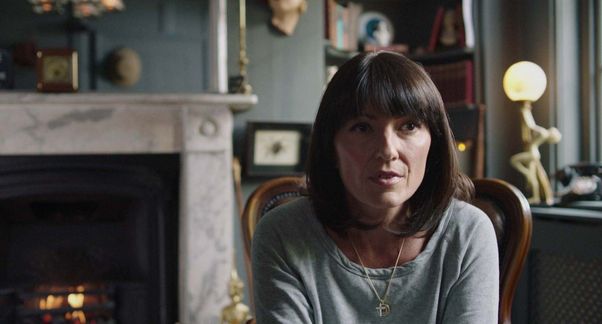 Channel 4 and Warner Bros. Pictures UK have today announced the launch of an exclusive new ad campaign, created by Bandstand and brokered by PHD, leading up to the 18th November release of the hotly anticipated feature film, Fantastic Beasts and Where to Find Them.

Channel 4 will be celebrating the new cinematic adventure, which transports us to a new era of J.K. Rowling’s Wizarding World, decades before Harry Potter and half a world away, with a series of 20-second ads, launching this Saturday, 5th November. Each ad sees a famous face quizzed on Harry Potter, their favourite features of the wizarding world, and showing off their magical credentials by revealing their favourite spell or what they think makes a great wizard.

In addition to Eddie Redmayne, who stars as Newt Scamander in Fantastic Beasts and Where to Find Them, the ads will feature such celebrity fans as Alex Brooker, Davina McCall and Lauren Laverne.

Alongside the celebrity ads, a number of Harry Potter superfans chosen by Warner Bros. Pictures UK will also feature in a series of spots which see them exhibit their passion for Potter and answer similar questions on the themes of magic and wizardry.

Chris Braithwaite, Agency Principal at Channel 4 said: “With Harry Potter fans the world over looking forward to Fantastic Beasts, we’re thrilled to launch this new talent-led ad campaign on Channel 4. We all have our favourite moments from the books and films and these ads are the perfect way to celebrate J.K. Rowling’s Wizarding World ahead of the film’s release.”

Alexandra Lewis, Warner Bros. UK said: “We are delighted to partner with Channel 4 on such a fun and magical campaign as we approach the launch of a brand new adventure from J.K. Rowling’s Wizarding World, Fantastic Beasts and Where to Find Them”

About Fantastic Beasts and Where to Find Them

The ad will air for the first time on Channel 4 during Saturday’s 8 Out of 10 Cats Does Countdown at approximately 9.30pm.